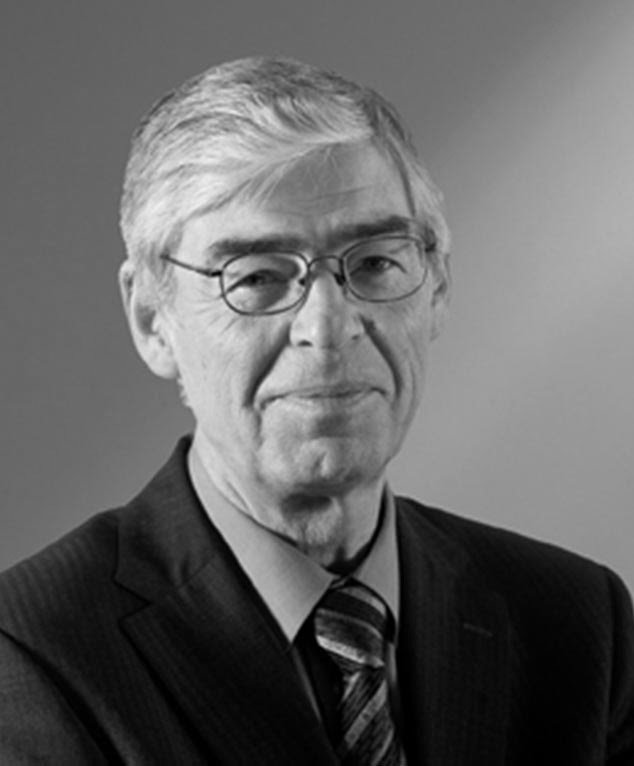 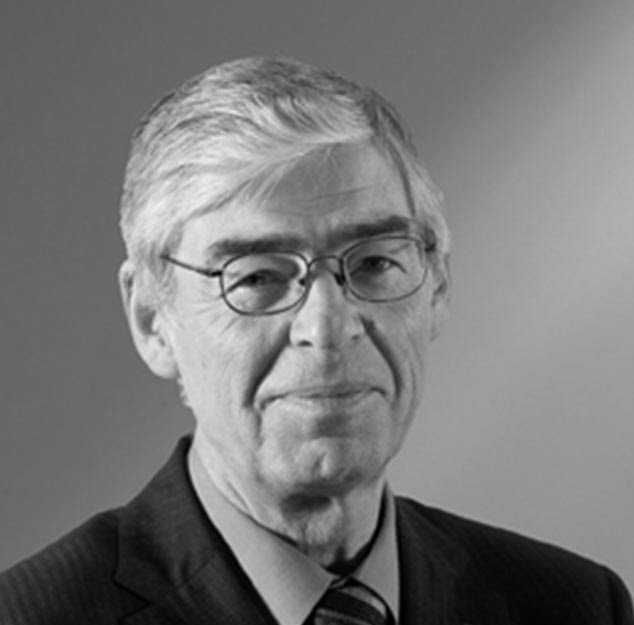 An authoritative voice on trading in Asia and on Public Affairs and Policy, Alan Dukes brings gravitas, huge knowledge and wisdom, and years of experience to any event.

After a postgraduate degree in International Trade and Economic Integration from UCD, Dukes was appointed Economic Advisor and subsequently Chief Economist to the Irish Farmers’ Association (IFA). In 1973, he became Director of the IFA’s Brussels office.

From 1977 to 1980, he was an Advisor in the cabinet of Commissioner Richard Burke, dealing with Consumer Affairs, Aviation Policy and Relations with the European Parliament.

In 1981, he was elected to Dail Eireann, and remained a Member until May 2002. During that period, he served at various times as Minister for Agriculture, Minister for Finance, Minister for Justice and Minister for Transport, Energy and Communications, and as Chair of the Joint Oireachtas Committee on Foreign Affairs. He was Leader of Fine Gael and Leader of the Opposition from March 1987 to November 1990.

At the request of the Irish Government, he chaired the AgriVision 2015 group which reported in 2005 on a strategy for the development of agriculture and the food industry.

He is Chair of the Board of Irish Guide Dogs for the Blind. From 2001 to 2011 he was President of the Alliance Francaise de Dublin. In April, 2004, President Kwasniewski of Poland awarded him the Commander’s Cross of the Order of Merit of the Republic of Poland. In June, 2004, the French Government appointed him Officier de la Legion d’Honneur. In 2011, Dukes founded the think tank Asia Matters, which inked an agreement with the Chinese People’s Association for Friendship with Foreign Countries in May 2019.

“I would like to extend my thanks and appreciation to you for your recent attendance at the Londis Annual Conference. Despite the very dark cloud hanging over the Irish economy at present, you certainly delivered on the promise to ‘deliver bad news cheerfully!’. Your presentation gave a very honest account of the current difficulties facing our retailers’ I look forward to meeting you again in the future” – Stephen O’Riordan Chief Executive, 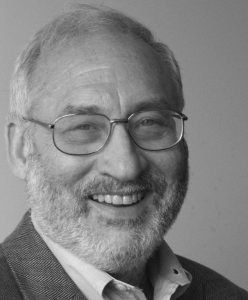