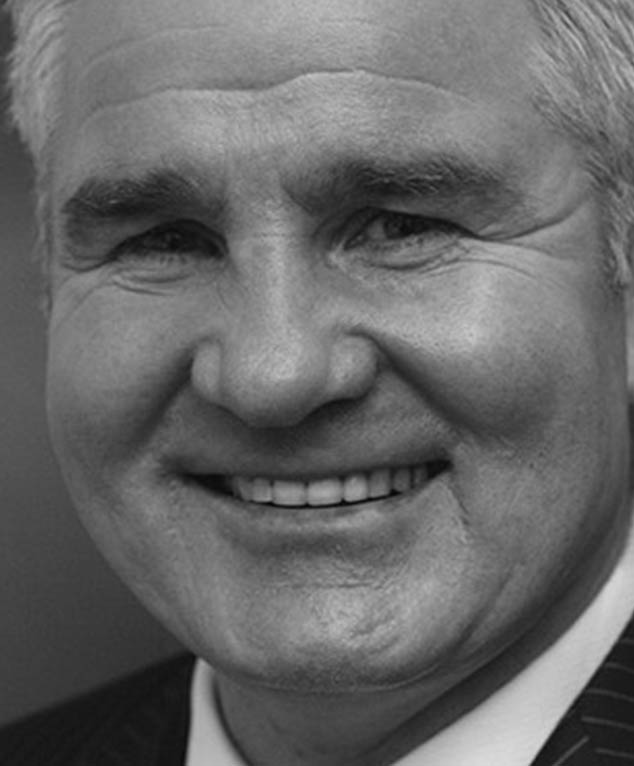 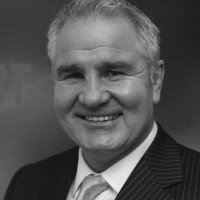 A champion for those who suffer mental health difficulties in silence

One of Ireland’s best known and respected media personalities, Brent Pope is a popular, entertaining and highly accomplished business, motivational and after-dinner speaker, particularly in the area of well-being and wellness.

In his candid and best-selling autobiography, Brent Pope: If You Really Knew Me (2013), Brent talks openly about his rugby career and personal life. Unusually in the world of rugby, he also speaks honestly and eloquently about mental health issues, having suffered anxiety attacks for many years. And in the last decade, his candour, warmth and wit when speaking publicly on these issues have won over audiences at corporate events of all sizes. People are struck in particular by his empathy, which is aimed at empowering everyone, but especially men, to share their struggles with a view to getting the help and support they need to thrive.

A ruthless, tough player who “ran like a reverse hovercraft”, Pope’s aggressive, uncompromising style inspired the legendary players around him and the teams he coached, and he brings the same zeal and commitment to his speaking roles.

Brent is possibly the only rugby player ever to write a series of non-rugby books (six to date) for children.  He has been one of RTÉ Television’s main rugby pundits since 1993 and has also appeared in numerous cross-over programmes including The Late Late Show.

He holds a Bachelor of Commerce in economics, valuation and property management from Canterbury University in New Zealand, as well as postgraduate qualifications in Marketing, Public Relations (UCD) and Sports Management. Brent was previously employed as a professional rugby coach, a Marketing Manager for Brookfield MRI Clinic, and then as an award-winning European Marketing Manager for a leading Irish and international property development company.

Today he runs his own successful clothing business, POPE, and is a dedicated charity worker and a proud ambassador to many leading Irish charities, especially those linked to youth and mental health issues. Brent was also the founder and curator of the ‘Outside In Art Gallery’.

Brent is a very popular speaker, especially as part of organisations’ Wellbeing and Wellness Programmes. Empathetic and candid, he is not afraid to share his own experiences suffering with anxiety to help others. 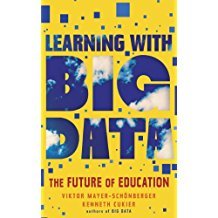 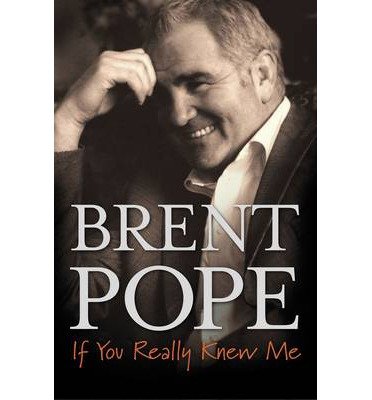 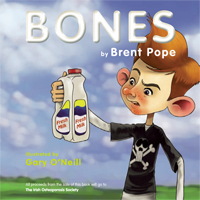 “It was fantastic! The reaction was excellent, his talk was amazing as always, super feedback from the client for both talks.” – Jacintha O’Donohoe, Irish Life 2018

“It went extremely well.  Super engagement.  The HR team were delighted with the talk and Brent’s delivery was absolutely super.  I think it touched a lot of audience members.  Brent mentions if he helps one person at an event, he is happy.  He certainly touched a lot of employees in the room without a doubt, both hearts and minds. Please pass my sincere thanks to Brent and we look forward to working together on more events.” – Jacintha O’Donohoe, Irish Life Health

“Just a note to say a big thank you for arranging Brent Pope for our Annual GP Study Dinner. We all had a superb night! Brent went down extremely well with the crowd they loved him! He will be a hard act to follow for next years event.” – Tara Madden, Ntpf & GP Coordinator, Bon Secours Hospital

“Brent was a great hit and we were delighted with him. Please pass on our thanks and appreciation to him. He was brilliant on the night and so charming and easy to work with.” –  Kerry Lindsay, Fundraising Manager, The Mater Foundation