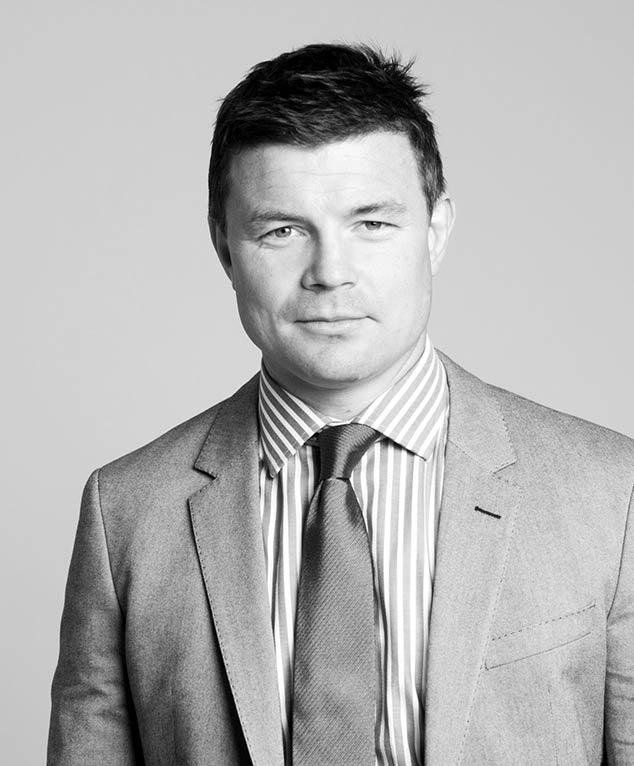 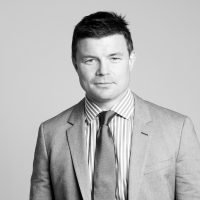 Audiences will gain a unique insight into Brian’s phenomenal sporting career in a professional, relaxed and seamless manner.

Brian O’ Driscoll is a former Irish professional Rugby Union player. He was the captain of the Ireland Rugby team from 2004 -2012 and captained Leinster Rugby from 2005 until the end of 2008 season. He captained the British and Irish Lions for their 2005 tour of New Zealand.

Throughout his career, O’Driscoll played 141 test matches – 133 for Ireland (83 as captain), and 8 for the British and Irish Lions. He scored 46 tries for Ireland and 1 try for the Lions in 2001, making him the highest try scorer of all time in Irish Rugby. He is the 8th-highest try scorer in international rugby union history, and the highest scoring centre of all time.

O’Driscoll holds the Six Nations record for most tries scored with 26.

He has scored the most Heineken Cup tries (30) for an Irishman. O’Driscoll was chosen as Player of the Tournament in th e 2006, 2007 and 2009 Six Nations Championships.

His final appearance for Leinster, and for any team, was in the 2014 Pro12 Grand Final on 31 May in Leinster’s home ground, the RDS in Dublin, where Leinster defeated the Glasgow Warriors 34-12.

He now works in a number of different capacities both in Sport and in the Business world.

Motivation – Brian shares his own journey from school boy rugby to the captain of the Irish and Lions Teams.  In this talk you learn about managing mindset, planning, mental and physical resilience and more. Brian is always open to questions from the floor and this often brings out some of the most interesting details.

Teamwork – Brian brings examples and insights of strategies he and his teams used to perform at their best as individuals and as a team.

Leadership – As one the Ireland’s most successful captains, Brian shares his leadership style and experience in leading the Irish rugby team. In this talk Brian discusses navigating the team through highs and lows, dealing with challenges and disappointments, planning for success and the importance of communication and collaboration. 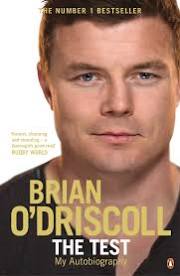 “Hi Vivienne, just wanted to drop in and say thank you again for yours and Brian services at our Ignite Event.  Our execs/staff were so impressed by his interview and set up etc, especially doing the tour of Aviva was amazing  – thank you both for making our day so special. “ – Aimee Scanlon, Globoforce

“We had a great event last Wednesday and were delighted with Brian, he was excellent and very obliging.” – Claire O’Neill, Marketing Director, Eversheds 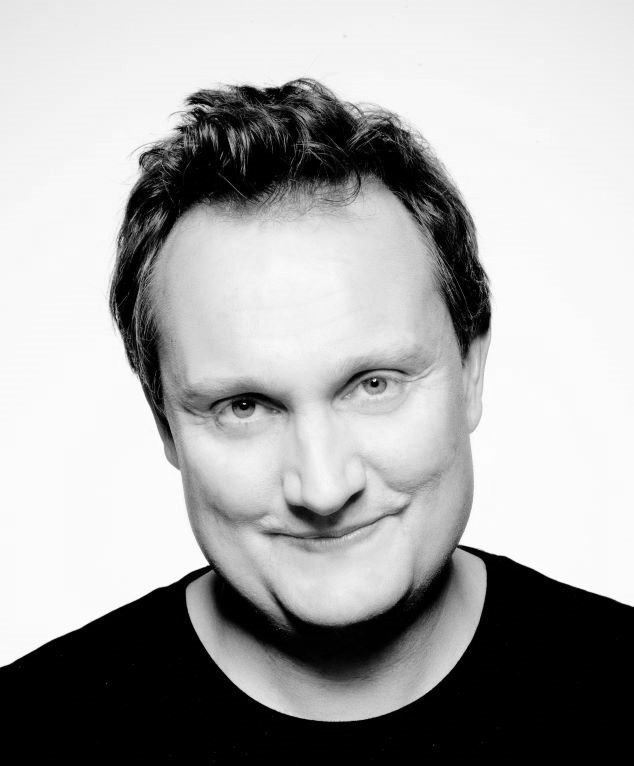 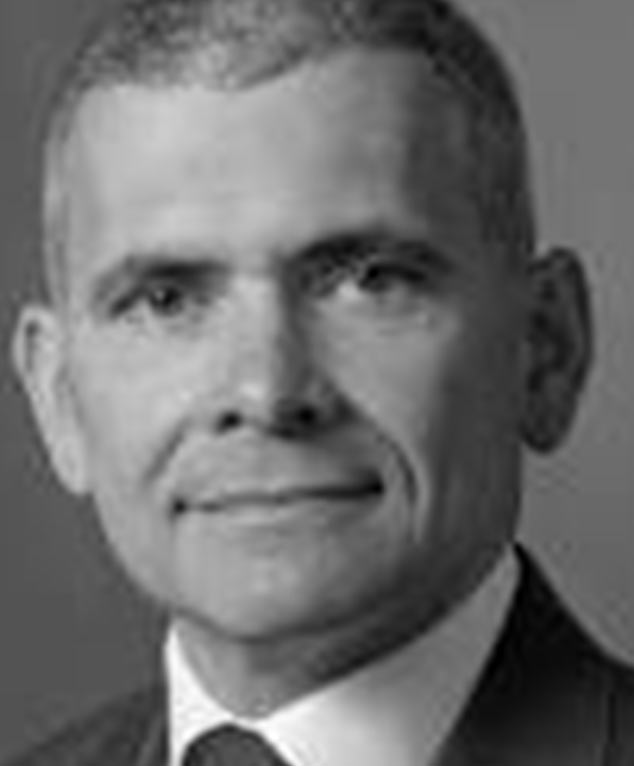 Broadcaster, Lecturer, Researcher and one of Europe's most sought after Keynote Speakers 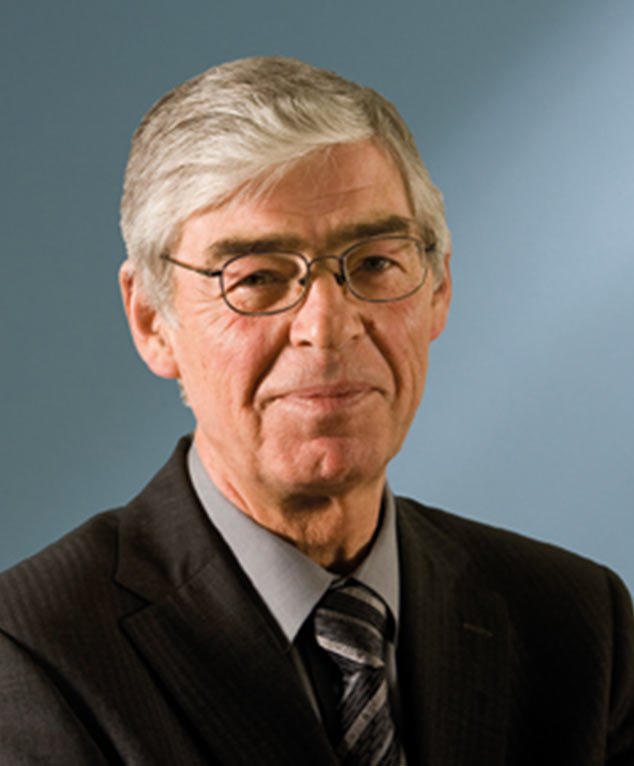 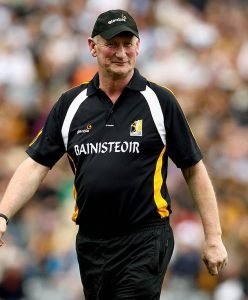