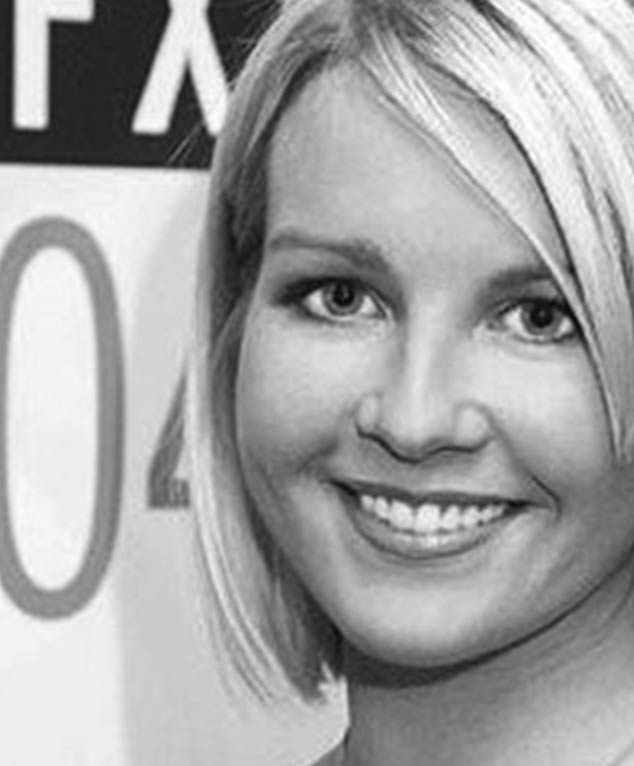 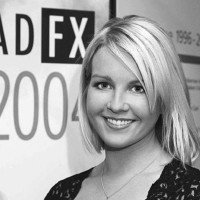 Claire Byrne is a radio and television broadcaster with the national service provider RTÉ where she specialises in current affairs programmes. She is also a regular host and MC at awards events and ceremonies throughout the year.

Byrne began her broadcasting career with East Coast Radio and worked with BBC Radio in the Channel Islands, before becoming news editor with Channel 103 in Jersey. She returned to Ireland shortly afterwards to take up her first television job as a reporter on the fledgling TV3.

Byrne left after just one year to work as London news anchor with Channel 5 and later with ITV News, but was lured back to TV3 to present the station’s breakfast show Ireland AM. In 2004, she replaced Gráinne Seoige as the main female presenter of the TV3 News at 5.30.

Byrne joined the independent Irish radio station Newstalk in 2006, amid a high-profile legal case with her former employer TV3, which went to court to stop the news anchor broadcasting on Newstalk’s breakfast slot. She presented the show with Ger Gilroy, with Ivan Yates taking over as co-presenter in 2009.

In 2010, Byrne presented her last breakfast show with Newstalk before moving to RTÉ where she co-presented, until March 2012, The Daily Show with Daithí Ó Sé.

In a major shake up of news broadcasts on RTÉ in early 2013, Byrne joined the current affairs programme Prime Time as an anchor joining Miriam O’Callaghan and Pat Kenny.

In November 2014, it was announced that she would have her own current affairs show Claire Byrne Live, which would go live on RTÉ One in January 2015.

In August 2020 Byrne took over as presenter of the re-titled Today with Claire Byrne, which had been known as Today with Sarah McInerney for the summer, after the retirement of Sean O’Rourke.

“I’m just getting in touch in regard to Claire’s work at the ESB Innovation awards.  Would you please pass on my thanks and that of ESB also.  Claire very much added to the evening with her professionalism and her easy way which kept the audience engaged throughout.  There was, as everyone noted, a great buzz and atmosphere on the evening and we know that in such circumstances it can be all too easy to lose the crowd!” – Lyn Sheridan, Aiken PR 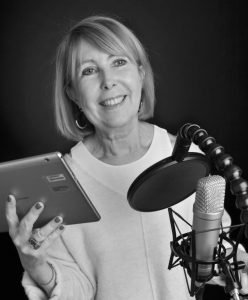