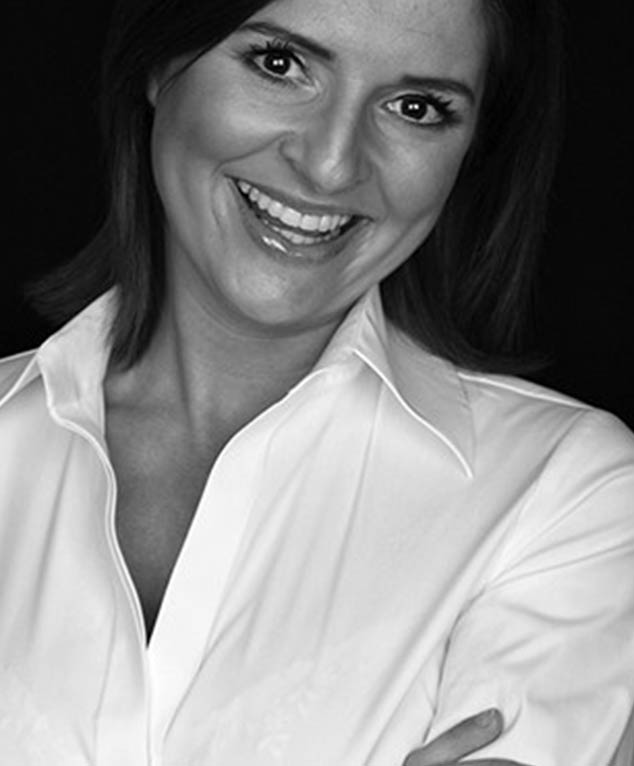 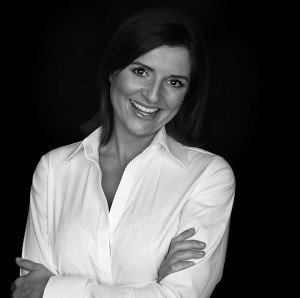 She is a very experienced and popular live television presenter and writes a weekly column in the Irish Evening Herald newspaper.

Colette is one of Ireland’s most experienced live television and radio broadcasters. She is one of Virgin Media’s main news anchors where she presents the daily news bulletins The 12.30 and The 5.30. She formerly hosted The Colette Fitzpatrick Show on Newstalk every Sunday from 9-10am which included topical discussions, expert advice and high profile interviews. In addition, she has a weekly column in the Evening Herald newspaper and has also written opinion editorials for the paper.

Colette has been working in television and radio for two decades. She has a broad knowledge of current affairs and news, excellent interviewing skills and the ability to react to a breaking news story in a live studio environment.

Colette has presented special live news programmes on breaking news days and anchored 5 hour broadcasts on the visits of Barack Obama and Queen Elizabeth the second to the country. She has also anchored special programmes on The Lisbon Treaty Referendum Result, the announcement of the resignation of then Taoiseach Bertie Ahern, General Election results and the death of the former Taoiseach Charles Haughey. She has also reported from abroad on the disappearance of Madeleine McCann from Portugal, from Sri Lanka in the aftermath of the tsunami in 2004 and from Kashmir in the aftermath of the earthquake in 2005.

Throughout her career, Colette has been presented with many awards including, the overall broadcasting award at the 2015 Justice Media Awards for the 5.30 News special programme on the Graham Dwyer trial. The Midweek Programme won certificates of merit at the awards in 2013, 2012 and 2010 for programmes examining issues surrounding cameras in courtrooms, the controversial ‘defending your home’ legislation and legislation surrounding headshops. Colette also won the TV NOW Best News Presenter Award in 2007.

Colette graduated with a first class honours degree in Journalism from DIT in Aungier Street. 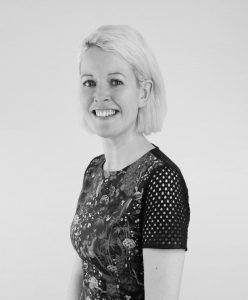