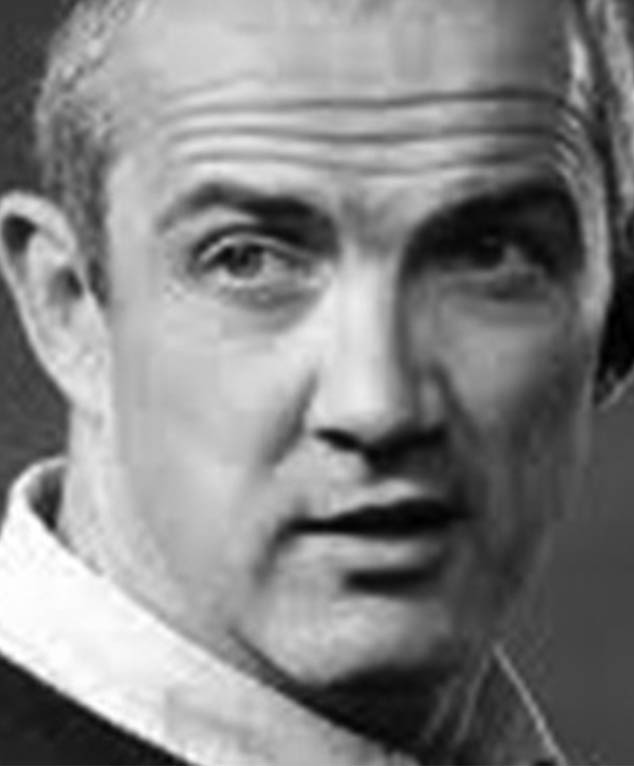 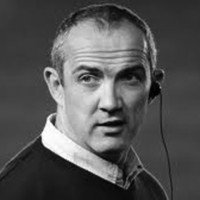 Clear, informative and entertaining, Conor draws parallels between the world of sport and high performing teams in business.

Conor was educated at Terenure College in Dublin and went on to complete a Bachelor of Commerce Degree at University College Dublin, a Diploma in Legal Studies at the Dublin Institute of Technology and finally a Masters in Sports Management from the United States Sports Academy in Alabama, USA.

Conor was capped 35 times by Ireland scoring 6 tries and represented Ireland at the 1995 and 1999 Rugby World Cups. He was last capped against England in January 2000, the same year
he suffered a career ending injury which forced him to retire a year later.

Having played for Lansdowne and Leinster in Ireland, O’Shea joined London Irish in 1995 making 127 first-team appearances for the club, scoring 412 points and 62 tries, winning the Premiership’s Player’s Player of the year award in 1998/99. After his playing career ended in 2000, he remained with London Irish as Director of Rugby and guided Irish to the Powergen Cup in 2002 (the only major trophy London Irish has even won) and in the same year won the Zurich Rugby Director of the Season Award.

O’Shea left his role as Managing Director at London Irish in March 2005 to take up an appointment with the Rugby Football Union as Director of the National Academies. In 2008 he left his position to take up a role with the English Institute of Sport as National Director but two years later returned to rugby taking up his current role as Harlequins’ Director of Rugby on the 15th March 2010, leading them to the Amlin European Challenge Cup at the end of his first full season in charge in May 2011. In 2012 Harlequins were crowned champions of England for the first time in their 146 year history when they won the Aviva Premiership, and in 2013 won the LV Cup in what has been the club’s most successful period in its history. Between 2016 and 2019 Conor was Head Coach of the Italian rugby team. He is currently the RFU’ s director of Performance.

Conor is also a well-known and respected TV analyst on RTE television.

“Conor was fantastic! Everybody really enjoyed the session and personally I learned loads! He is a very natural presenter and the themes are truly translatable to business. And of course, very nice guy. ” – Emily Blennerhassett, AstraZeneca

“We were delighted with Conor’s talk, he hit just the right blend of inspirational message and entertainment. Everyone was really positive in their feedback, and it was clear from the questions and comments the next day that he’d had a real impact on their thinking. Great contribution to the event.” – Libby Pratt, Consultant, ETP Consulting & Coaching

“While the worlds of rugby and engineering may seem poles apart, when it comes to leading teams to exceptional performance they are almost identical. You brought this out in a clear, informative and entertaining way and provided a high note on which to finish our conference.” – Colin P Smith  CBE, Director – Engineering & Technology, Rolls-Royce plc 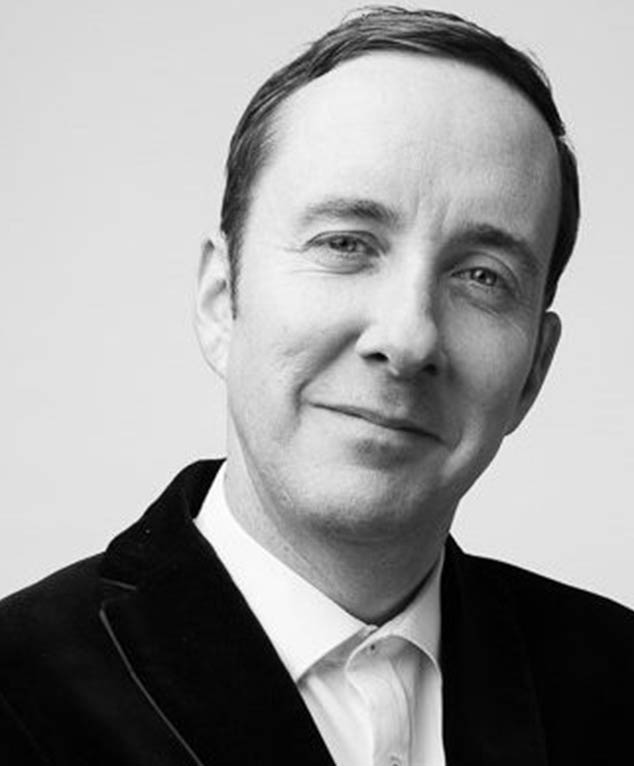 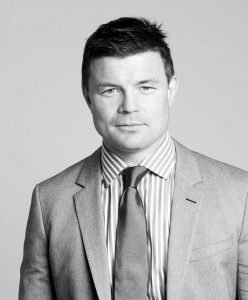 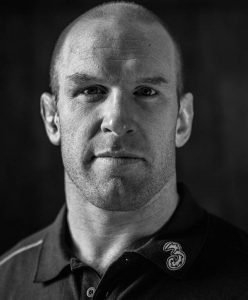