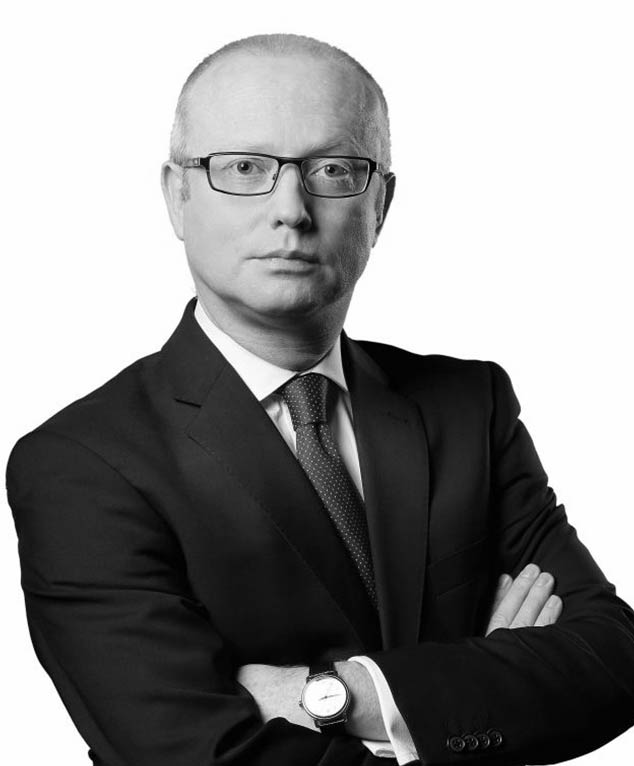 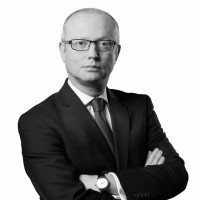 Dan O’Brien has a profound understanding of Irish and European economy gleaned from two decades in various roles and having lived in seven European countries. Capacity to deliver presentations with clarity and precision to a wide range of audiences.

Dan O’Brien is Chief Economist at the Institute of International and European Affairs, Ireland’s leading foreign affairs think tank. He is also Adjunct Senior Research Fellow at the School of Politics and International Relations at University College Dublin and  a columnist with the Business Post.

Dan has spent most of his career to date as senior economist and editor at the Economist Intelligence Unit, an arm of The Economist Newspaper Group. Working from London and Geneva over a dozen years, he covered the economics and politics of the European Union and its member states.

Dan has also been economics editor of the Irish Times, where he analysed and commented on a wide range of Irish and European issues and was a columnist and economics analyst for Ireland’s largest media organisation, Independent Newspaper Group.

Other organisations for which he has worked include the European Commission, the United Nations and Forfas, an Irish Government policy unit.

During his career, in which he has lived and worked in seven European countries, Dan has commented frequently in the international media, for broadcasters such as CNN and the BBC and in print, for newspapers such as the International Herald Tribune and the Financial Times. His book “Ireland, Europe and the World: Writings on a New Century” was published in October 2009. 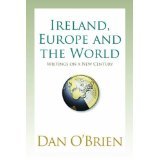 Dan is a high profile economist in Ireland providing insightful and honest opinions in respect of economic trends in Ireland, Europe and globally. His recent presentation followed by a Q&A at Insurance Ireland’s annual International Insurance dinner attended exclusively by the CEO’s of International Insurance Companies base here in Ireland selling in multiple jurisdictions, provided a level of debate that was both stimulating and strategic. A debate that delivered real benefits to the CEO’s in attendance in helping refine their thinking around each of their individual company strategies against a backdrop of Irelands economic recovery and a Europe challenged with the uncertainty of an immediate Grexit and a medium term uncertainty of a possible Brexit.  The dinner was one of Insurance Irelands 2015 calendar highlights reflected in the post event comments received form Insurance Ireland member CEO’s in attendance.   – Kevin Thompson, CEO, Insurance Ireland, 2015

Dan has been a frequent speaker in Malta over the years and his talk on the future of the Euro in April 2015 was particularly timely given the rising probility of a Grexit in the early months of the year. His presentation was highly informative and insightful and triggered a lively discussion with a panel including the former Governor of the Central Bank of Malta, Michael Bonello. Dan’s two years as a diplomat in Malta and his long experience as Europe editor at the Economist Intelligence Unit ensured that many national perspectives on the nature of the euro crisis were covered and taken into account. For the Maltese and international business audience this was particularly appreciated. – Josephine Vassallo Parnis, Director, Leading Talks, Malta, April 2015 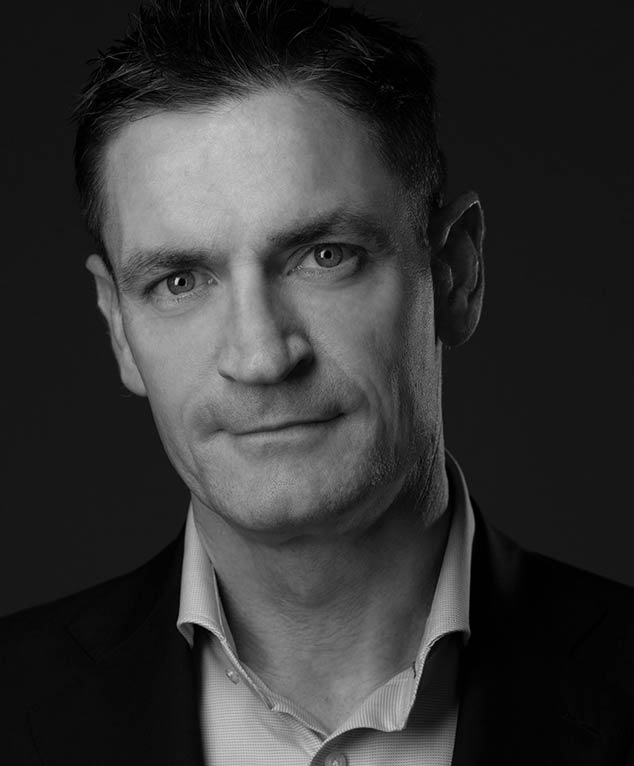 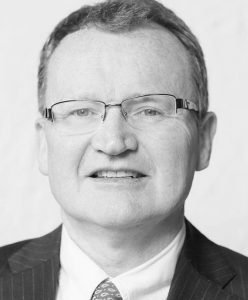