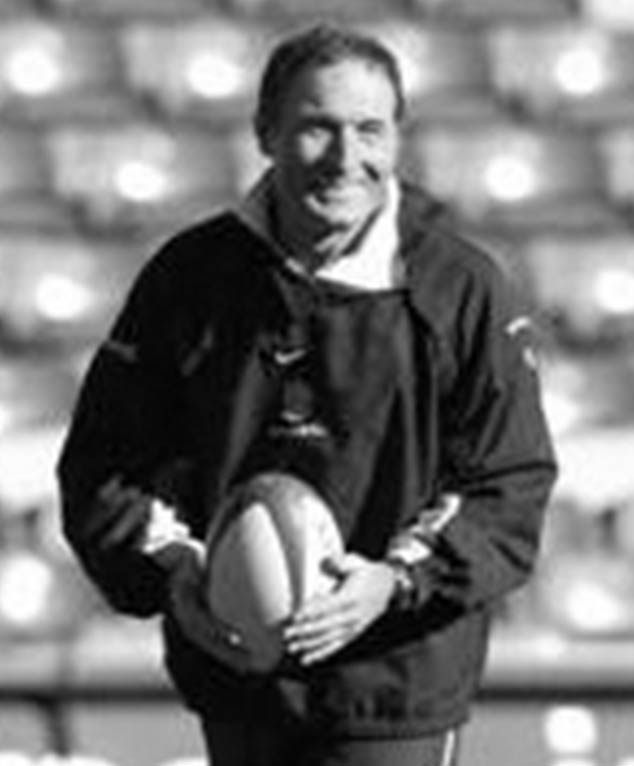 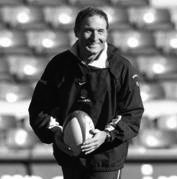 Dave Alred is regarded as the world’s leading kicking coach. He was recently inaugurated into the UK Coaching Hall of Fame for his contribution to the success of the England Rugby World Cup winning squad, awarded the Mussabini Medal for outstanding success on the world stage and was honored with an MBE in the 2004 New Years Honours List.

Dave Alred has been employed by the Rugby Football Union Club since 1998. During this time his brief not only included work with Jonny Wilkinson and the squads leading kickers, but also the players’ mental preparation.

In addition to coaching individuals, Dave also coaches coaches to improve their teams performance under pressure. Dave looks at an individual’s interaction between members of the team and more importantly how their performance changes when under a variety of pressure situations.

“The most fundamental change over the last two years has been looking at mental preparation; trying to ensure players always perform at, or very near their potential, whatever the interference,” said Dave Alred, who has just completed a PhD in performing under pressure at Loughborough University. “If there’s anything I can do to get a player to go where he’s never been before in terms of the level of his performance, that’s my job.”

Dave has a wealth of knowledge to impart on performance under pressure, both in the sporting arena but also its application in the corporate world.

He fully understands what performing under pressure feels like. Having taught himself to play golf, he now plays off four and coaches individuals to better their game.
Dave runs coaching workshops around golf focusing performers on areas such as posture, mindset, and laws and principles.

Dave has recently worked with Dolphins in Australia, helping him to explore his premise that skills and behaviors are in fact one of the same thing. When you treat a skill as a behavior, then there is a greater likelihood that the individual will consistently perform at a high level.

Through studying dolphins, Dave has been able to investigate how vital it is to behave and respond to performance in a constant and objective manner.

Dave is an entertaining and inspirational speaker with a unique understanding of performing under pressure. He believes that individuals rarely fill their potential and that the great achievements are just ordinary people doing extraordinary things.

“The entire room perked up after lunch, listening and participating with intrigue. Dave Alred was indeed awesome. I have to say it is very rare that I rave about any guest speaker; however, this was truly sensational. The way he coached a female member of our sales team (who had never kicked a ball) to aim in a precise position was nothing short of amazing – what was the high point of the day? In this instance every man and woman has said: Dave Alred. Praise indeed.”Patti Heaven, AXA Sun Life

“Before your presentation, I wouldn’t have believed that in coaching rugby players to ‘perform under pressure’, you have to tackle the very same issues and challenges that we face as a company in a hugely competitive environment.

You were both informative, entertaining and made your points with real impact. I have heard a lot of ‘sport to business’ presentations in the past but this was the most relevant.” Keith Allen, Managing Director, ALD Automotive Ltd.

“Dave was very highly rated in our feedback forms and we all enjoyed and valued his presentation greatly” Graham Ridgway, Chief Executive, Touchpaper 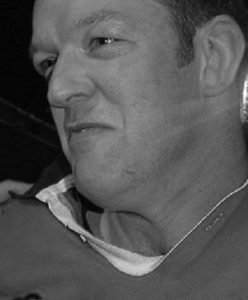 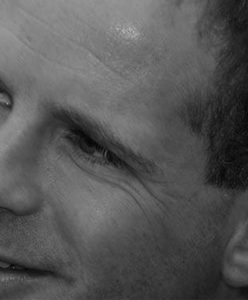