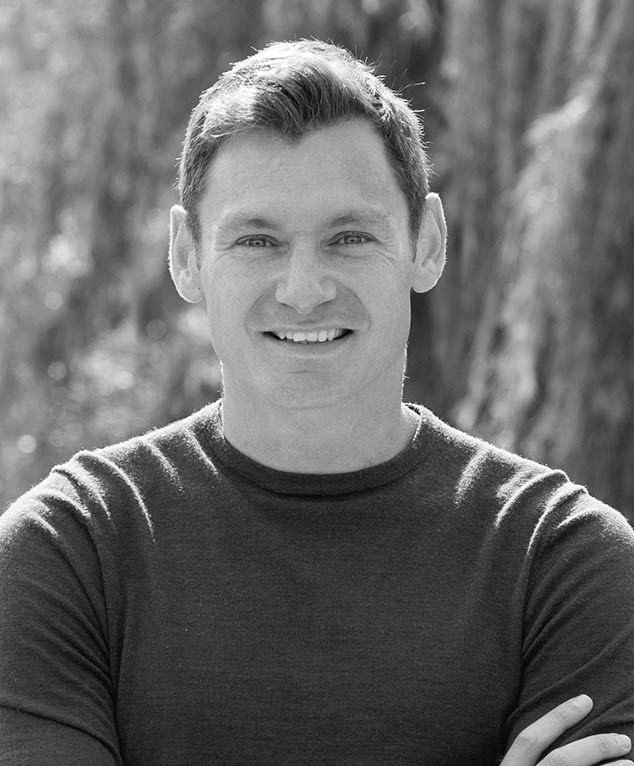 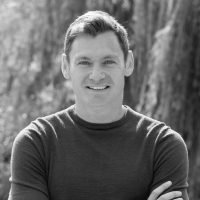 David Gillick is one of Ireland’s most successful athletes—a two-time European track and field champion, an Olympian and a world finalist. His incredibly open and honest real-life experience of the highs and lows of elite sport—the psychological as well as the physical challenges—always engages, inspires and motivates his audiences and offers important lessons for organisations seeking to thrive.

David’s story is an inspirational one, going from 65th in the world to challenging in a World Championship final. Along the way, he acquired many invaluable skills of interest to any individual or organisation: cultivating a winning mindset, clarifying the goal, building a plan, working with a team and, of course, dealing with both the ups and downs.

Like many sportspeople, David hit a crossroads early in his career and so decided to make a promise to himself:  to get to 30 and be able to say that he gave athletics a go. He left Dublin in 2006 aged 23 and relocated to Loughborough University, the high-performance centre of U.K. athletics. Instantly, the high-performance ecosystems paid dividends. In his first year David went on to retain his European Indoor title in the 5th ever fastest time (45.52) by a European. Confidence is a powerful tool, and David went on to compete with distinction at Olympic, World and European level.

Throughout his journey David developed valuable skills which added immense value not only to his personal performance but to the performance of his increasingly important support team. Like many things in life, however, nothing lasts forever, so in 2013 he retired from full-time competitive athletics.

Straight away he struggled. The lack of purpose, of a clearly defined goal as something to aim for and get out of bed for, simply wasn’t there any more. He began to feel frustrated and angry within yet kept it all to himself. Weeks rolled into months. Moving to a new job brought an element of excitement, but soon he fell back into the same negative mindset. The lethargy and lack of motivation affected all areas of his life, and soon exercise was a thing of the past and comfort eating became a daily occurrence.

David’s transition from elite sport is nothing new, but what he did next was. After years of saying and doing nothing, he spoke up and got the required help. Through dealing with his mental health crisis he has become a better and more resilient person.

His experience, which he now shares with others, has made him understand the true value of having a goal and planning accordingly. Implementing the correct systems and procedures whilst creating the high-performing team culture that enables everyone to work optimally and effectively to achieve both personal and common goals. David also established The Point 1 Project which exists to help inspire individuals, teams and organisations to transform their thinking and achieve both personal and team objectives.

David’s talks are engaging, motivating and real. He shares his story in an honest and human way which covers areas around mindset, exercise, food and rest. With real life advice and tips, the audience gains an insight into the ‘tool box’ which helps David manage his health and well-being.

He earned much praise for his coverage of the Olympics and Paralympics in Tokyo in summer 2021.

Leadership
Winning mindset and the 5 Cs of courage, communication, collaboration, commitment and camaraderie

Medals are won by the finest of margins, and in a sport where milliseconds count, the ‘point one’ is of massive importance and value. If the game can be raised by 0.1 of a second across a number of critical areas, the goal may just become reality.

Strategies for Optimal Performance
There is no one-size-fits-all approach when it comes to optimising your performance at work and your overall happiness and health with it. In this Corporate Wellness masterclass, mental health advocate and former athlete David Gillick offers strategies around nutrition, exercise, daily habits and mindset to help you realise your potential and operate efficiently and effectively to achieve your goals, even amidst uncertainty and change. 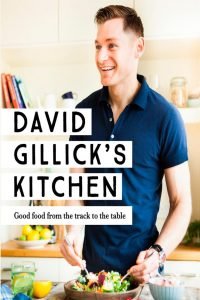 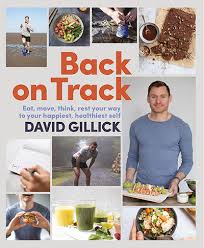 Back on Track by David Gillick

“We had great feedback on David, please pass on our thanks for giving such an engaging and authentic talk”