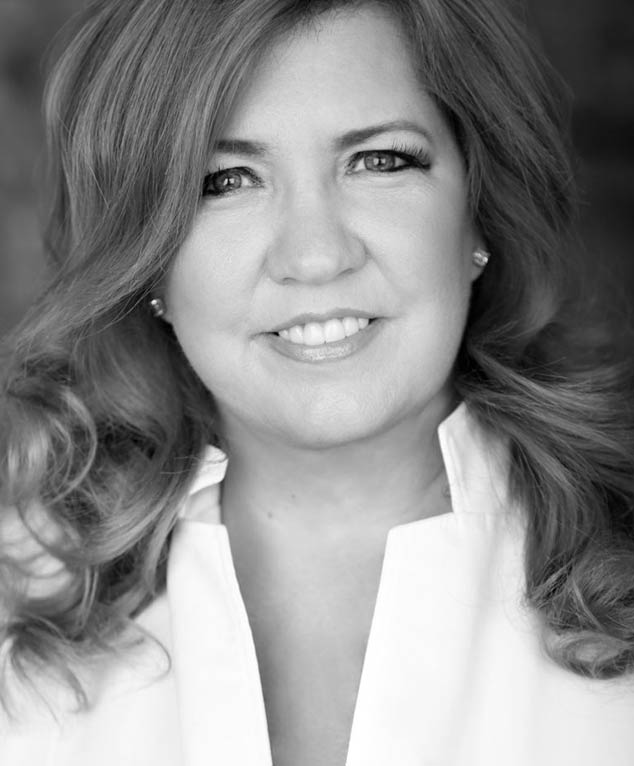 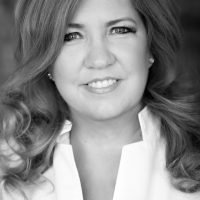 Helping audiences to make sense of the complexities of economics, politics and technology.

Dr. Pippa Malmgren is an economist who makes sense of the world economy by writing best-selling books, founding tech businesses, advising leaders around the world and public speaking. And in all of these endeavours, she helps others make sense of it too, thanks to the “wholistic” approach she uses to weave together politics, policy, geopolitics, tech and markets.

Her talks, which are based on deep, real-world experience, leave audiences with new understanding and practicable take-aways.  Her punchy keynotes have resulted in speaking events with the big tech firms like Google, as well as with American Express, major banks and industry leaders. They’ve won her many plaudits, including being named as Top-Rated Speaker in the EY Entrepreneur of the Year Awards.

Malmgren served President George W. Bush in the White House as Special Assistant to the President and was a member of The National Economic Council when Enron and 911 happened. She served on the President’s Working Group on Corporate Governance and The President’s Working Group on Financial Markets. She went on to serve as economic advisor to President Barack Obama. Before joining the White House, she ran the Bankers Trust Asset Management business in Asia and was then appointed as the Global Chief Currency Strategist. She was then named the Deputy Head of Global Strategy at UBS. She has a BA from Mount Vernon College and an M.Sc. and PhD from LSE. She completed the Harvard Program on National Security. She lectures at Sandhurst military academy in the UK and the Duke Fuqua Global Executive MBA Program and has lectured at INSEAD. She gave the graduation address at the London School of Economics in 2013 and 2016. 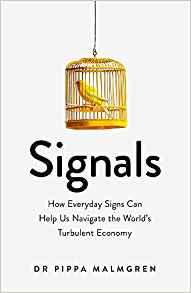 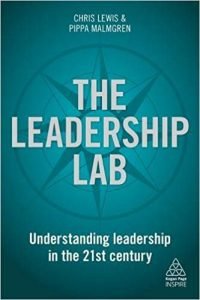 The Economist says they were “inundated with enthusiastic feedback”

GAIM says she has “Showstopper status “and her “ability to captivate a room is uncanny.”

Barron’s Malmgren got “five spontaneous applauses and a standing ovation”

Institutional Investor says she was “voted the best/favourite”