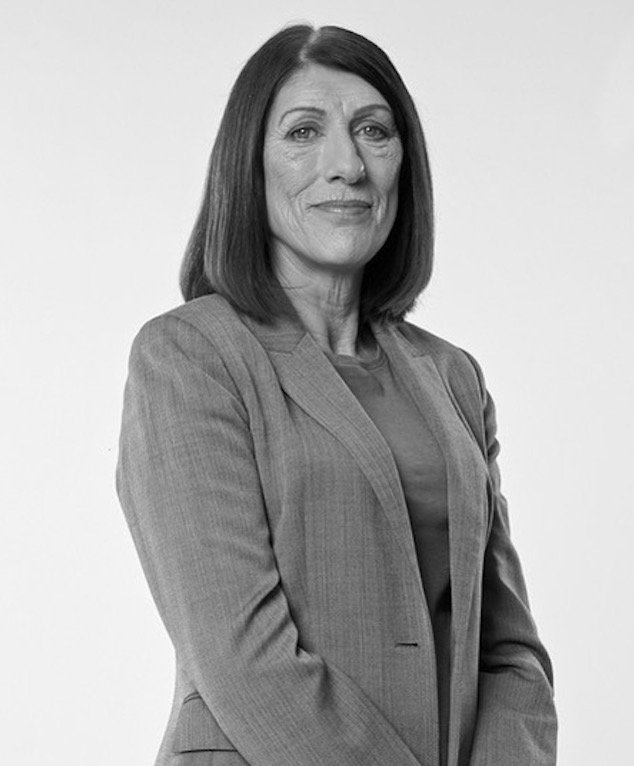 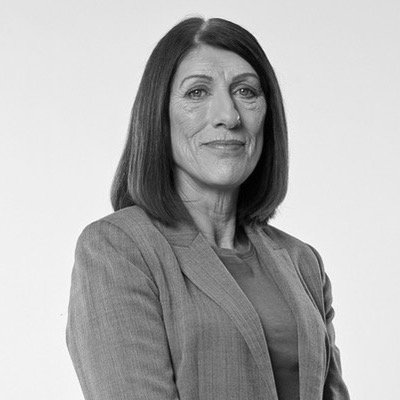 An engaging and inspiring expert in her field, Jacquie provides a unique, entertaining and motivating perspective

For over thirty years Jacquie Davis has survived as one of the top operators in a male-dominated profession — the secretive, often dangerous world of being a bodyguard — or to give the profession its proper name, close protection officer.

In 2019, Netflix released Close, an action thriller whose main character was inspired by Jacquie’s life story. Hired to protect a rich young mining heiress, bodyguard and counter-terrorism expert Sam (Noomi Rapace) finds herself tangled in a violent kidnapping and deadly conspiracy. When attackers target the heiress she’s protecting, battle-hardened bodyguard Sam scrambles to save her client – and teach her how to fight back.

Jacquie’s has had so many close scrapes with death while risking everything for her clients, she is genuinely surprised to still be alive. She has been stabbed, thrown through a shop window, shot at several times, including by Kashmiri snipers, and chased through some of the world’s most dangerous countries. She has also freed a young British woman who was being held captive in Pakistan, and rescued men imprisoned by Saddam Hussein’s son, Uday, in Iraq.

After leaving the police force in the 1970s Jacquie worked as a CPO, where her training — which included combat training and a willingness to risk everything for the ‘principal’ — led her into increasingly life-threatening operations, so much so that she became recognised as the world’s top female bodyguard.

Jacquie’s autobiographical book “The Circuit”, first published by Penguin in 1998 and reprinted in 2020, is a fascinating account of one woman’s amazing experiences involving the dangerous job of rescuing children and adults around the world, to the more glittering world of guarding well-known celebrities such as Diana Ross, Liza Minnelli, Gerard Butler, Nicole Kidman, Bradley Cooper, teenage heartthrob Justin Bieber and the Beckhams, to name but a few.
She spent four years as JK Rowling’s personal bodyguard, and is now in demand protecting Middle Eastern royalty. In 2011, Jacquie was hired by tabloid celebrity Katie Price, following intelligence from police that a violent gang targeting premiership soccer stars also had its sights on her. The gang had been going to the homes of footballers and other rich individuals – holding people hostage as they demanded the combinations to their safes.

Once seen as the preserve of royalty and celebrities, close protection officers are now in high demand for an increasing range of clients. The growth in the number of high net worth individuals over the last 25 years has certainly fuelled demand; in recent years, when the size of their bonuses became public, City bankers attracted the wrong kind of attention and many were reported to have employed private protection for themselves and their families. For some, it may be more about a perceived threat than an actual one.

Jacquie has appeared on numerous television and radio shows, both in the UK and USA. A popular guest expert on chat shows, she has also acted as consultant for television and film production companies and appeared in documentaries as well as being a spokesperson on news programmes for crime related incidents. She was also the Crime Editor for HOT GOSSIP Magazine and has written a column for Combat-online.

Jacquie Davis is trained to a high level in counter-surveillance, firearms, restraint tactics, bomb search, defensive driving, hostage awareness and survival. However, her day-to-day client responsibilities are more about conflict management, strategic planning and tactics than the hyped and distorted Hollywood perception of bodyguards diving in front of bullets and high speed car chases.

In fact, Jacquie never looks after anyone unless there is a real and genuine threat to their life or well-being; that’s the difference between having a bodyguard for prestige, as some pop stars do, and for protection.

An engaging, entertaining and very popular after-dinner speaker, Jacquie Davis’ world as a close protection officer — or bodyguard, as they’re more commonly known — is very different to the environment that most people inhabit. In her speeches, Jacquie recalls some of the harrowing and often hilarious situations in which she has found herself throughout her career.

Whatever your event and whoever the audience, they’ll find Jacquie Davis a unique, entertaining and inspiring after dinner speaker, with a life-story that’s equally astounding.


Motivational Speaking
There are infinite examples of women leaders who play a vital role in the business world. But those stories, unfortunately, aren’t always told to a wider audience. Jacquie Davis aims to change the narrative, bringing the stories of strong female leaders and trusted decision-makers to life — redefining our understanding of what it means to be a woman surviving in a man’s world.

Jacquie is regularly invited to address audiences of women that have hit that proverbial ‘glass ceiling’ in the workplace, or young women in their final years of education and contemplating their career in the big wide world, not really knowing what decisions to make or career path to follow.

Jacquie Davis is living proof that you really can achieve anything you aspire to achieve in life, with passion and determination.

A bodyguard’s first line of defence is their brain — not brawn — so if you do have to get physical, then you’ve already lost. When you see pop stars and A-list actors being overshadowed by 6′ tall and 6′ wide lumps of muscle, they are minders, not bodyguards. The reality for a close protection officer is very different, it’s about being able to blend into the background, someone who just looks like the rest of the group.

The role of a bodyguard is to be a discreet and invisible, yet highly invaluable, force of protection. To be effective in this manner, the CPO will be responsible for safeguarding their ‘principle’ from physical attacks, kidnapping, harassment and any other perceivable dangerous situation.

The bodyguard, therefore, needs to be highly experienced and possess many skills including; research and reconnaissance, undertaking due diligence, acute judgement skills and organisation, observation and surveillance, staying cool and calm under extreme pressure, impeccable time management, physical fitness and being able to make immediate potentially lifesaving decisions.

Whatever your event and whoever the audience, they’ll find Jacquie Davis a unique, entertaining and inspiring after dinner speaker, with a life-story that’s equally astounding. 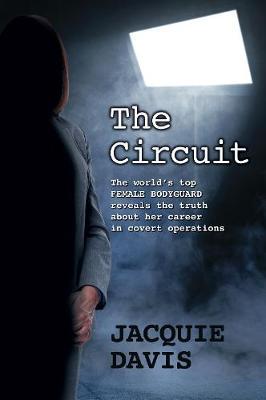 “Jacquie Davis bought the often-dull subject of Risk Management to life for our team, with a truly engaging presentation that connected her world with ours, and was followed with an in-depth no-holds-barred Q&A session.” Capital One (Europe) plc.

“Absolutely fantastic start to this year’s #LXAcademy. The audience left feeling inspired and enlightened in to a whole new world they knew very little about. The buzz around the agency following the session was fantastic with people still talking about Jacquie. Would love to get her back to hear even more.” Havas Lynx

“Jacquie gave a fantastic presentation, our delegate feedback has been phenomenal … “Inspiring”, “motivating”, “uplifting”, “amazing”, “fantastic”. Introducing us to a world that we’ve only seen on screen, in a funny and engaging presentation. Jacquie understood our business and referenced this throughout her presentation making it relevant to our event topic. What’s more, Jacquie was a pleasure to deal with” A.F. Blakemore & Sons Ltd

“Jacquie gave a guest presentation to our students on risk and crisis management. This was probably the most engaging interactive presentation we have ever had. The moment Jacquie began to talk the students (and I) were silent and enthralled from start to finish. Mesmerising and utterly brilliant.” Cardiff Metropolitan University

“Wow what an amazing lady Jacquie is. Her presentation was just mind blowing and we could have listened to her all day. We wanted to thank her for coming along and being part of our Breakthrough Women event yesterday and I hope she enjoyed the event. Please can you pass on our thanks to her. ” Breakthrough Women – Breakthrough Funding Ltd 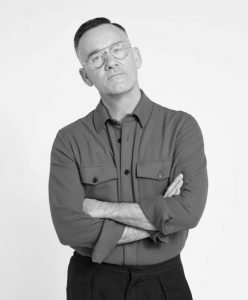 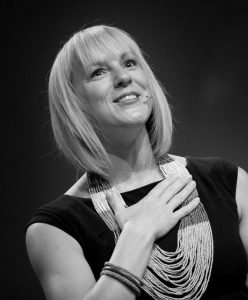 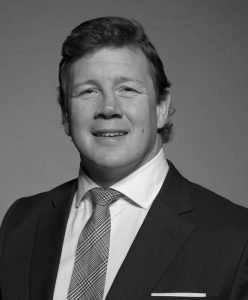