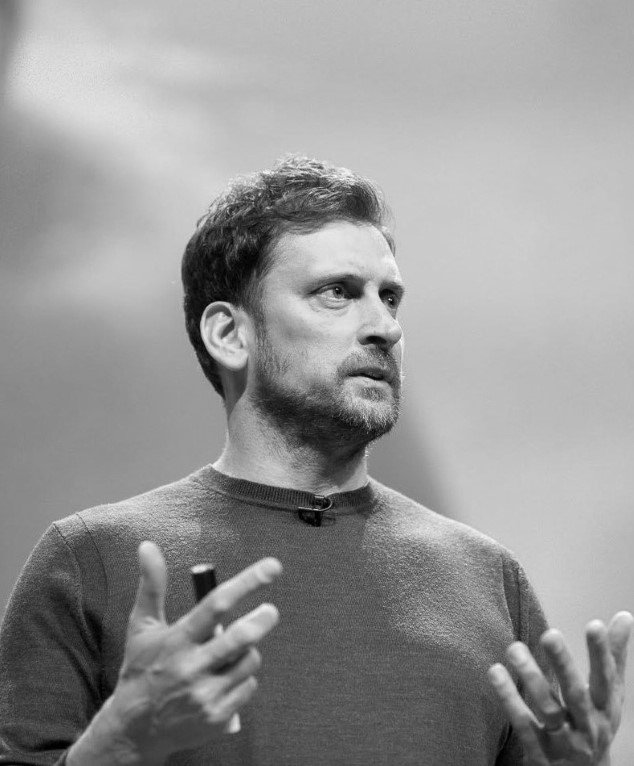 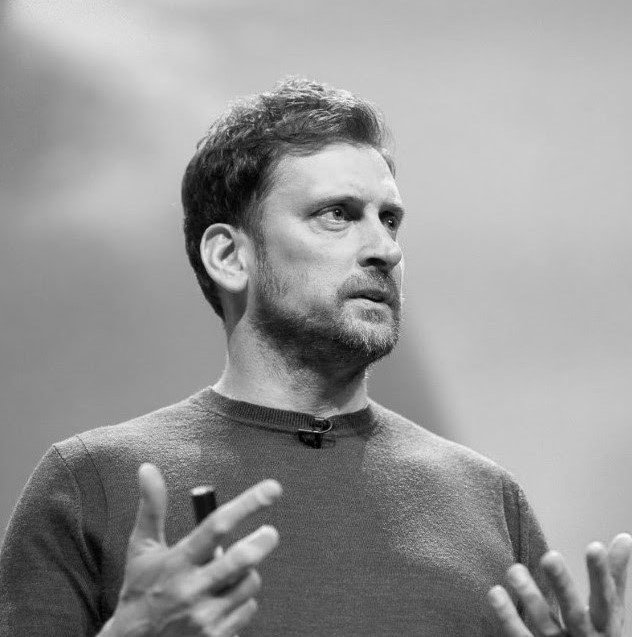 An expert in high performing teams, Jamil Qureshi is one of only a handful of external psychologists ever to be allowed to study astronauts on the NASA Space Programme.

Ranked among the most influential figures in British sport in 2009, Jamil has worked with 22 golfers all inside the top 50 in the world, with Formula 1 racing teams, with 3 English Premier League football teams, the winning 2009 English Ashes cricket team, and he has helped six people get to number one in the world.

He is a world recognised speaker, taking the stage at a range of venues including the Groucho Club, the K Club in Ireland and NASDAQ in Times Square.

Just ten years ago, Jamil Qureshi was homeless. By changing his thinking and deciding what he really wanted out of life,  he managed to completely turn it around.

Currently, he holds the position of Director of Consulting Services, focusing on leadership and cultural change, for Shirley Parsons. He has been an Advisory Board Member for 3seven9, and now for Kwikpay Limited.

Jamil co-founded the change agencies We Do Things Differently, Loudhouse and JQED, and has worked with business leaders and companies in over 24 different countries last year alone helping teams to fulfil their potential.

Changing your perspective and being open-minded 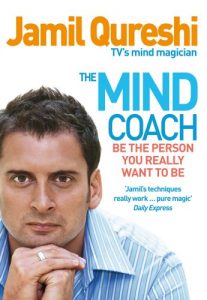 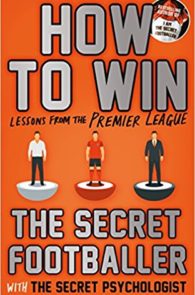 “By far the best speaker I have ever seen.” – CEO Capita Travel and Events

“An inspirational and valuable member of the team” – Sam Allardyce, Premiership Football Manager

“An outstanding performance coach even to the most sceptical Premiership footballers!” – Manchester City FC

“Genuinely funny, provocative and engaging! It is not often you see someone you immediately want to re-book for next year!” – Unilever Ventures

“Clearly an expert in the area of human performance” – General Peter Pace, Former Head of Joint Chief of Staff under President Bush

“Love the concept of Ownership! As an idea it will resonate with any leader driving change. Inspirational! Thank you so much!” – Standard Life Investments

“Jamil genuinely knows how to get results!” – New York Knicks

“A truly captivating speaker who is genuinely inspiring” – Sony Corporation

“Fabulous speaker! What a hit. We couldn’t have asked for more. The best feedback we’ve recorded.” – Boots Plc

“Jamil can help anyone on their way to success!” – Graeme Swann, England Cricketer

“Jamil truly knows how to get the most of people. He is a genuine expert in his field.” – Ian Woosnam, European Ryder Cup Team 2006