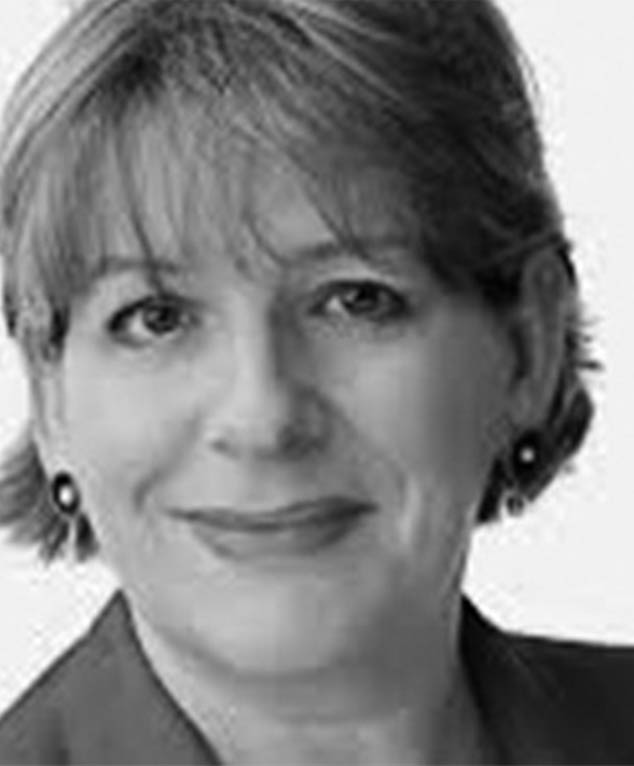 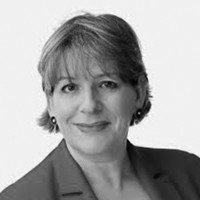 Jill Kerby is one of Ireland’s foremost personal finance journalists and for the past 20 years has contributed to a range of national and regional newspapers as well as presenting well-received financial planning seminars to professional associations, retirement groups, corporation and organisations in both the private and public sector.

A native of Montreal, Canada and living in Ireland for 30 years, Jill is one of Ireland’s pioneering personal financial journalists and has established a justified reputation for being fiercely on the side of the consumer.  She has played a leading role in exposing misselling of financial products for more than 15 years, not least the scandal of the misselling of endowment mortgages in the early 1990’s.   Jill’s ability to cut through the jargon and present complex financial information in an easily-understandable form has resulted in establishing a large following among readers and listeners.

Jill was the inaugural personal finance columnist for The Irish Times from 1991-1999 and has been The Sunday Times money columnist and commentator since 2001. Her weekly syndicated column, Money Times has appeared in regional newspapers since 2000.

Previously Jill has written for publications as diverse as Business & Finance and the Irish Farmers Journal.

She has compered many public meetings and conferences on money and finance including professional broker seminars to pension and property conferences.

Jill’s deep understanding of personal finance matters and her ability to communicate information clearly and succinctly has meant that she is in regular demand for radio and television appearances.

She has appeared on RTE Television PrimeTime and The Daily Show and various RTE radio news bulletins, Morning Ireland, Drive Time, The Marian Finucane Show, Today with Pat Kenny, The Mooney Show and the Gerry Ryan Show.  She also appears regularly on TV3 Ireland AM and Tonight with Vincent Browne, Today FM’s The Last Word, Newstalk news bulletins and The Right Hook and The Dunphy Show.  She also regularly appears on regional radio stations.

She is co-author of the long-standing and best-selling annual TAB Guide to Money, Pensions & Tax, is the founding editor of Irish Pensions magazine and has written financial booklets, e-zines and podcasts for a number of financial services companies including Irish Life, Rabodirect and Aviva. 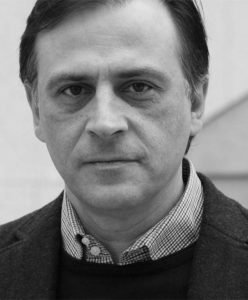 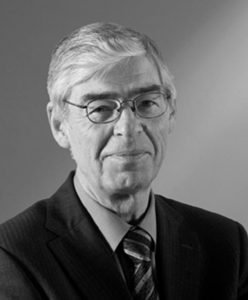