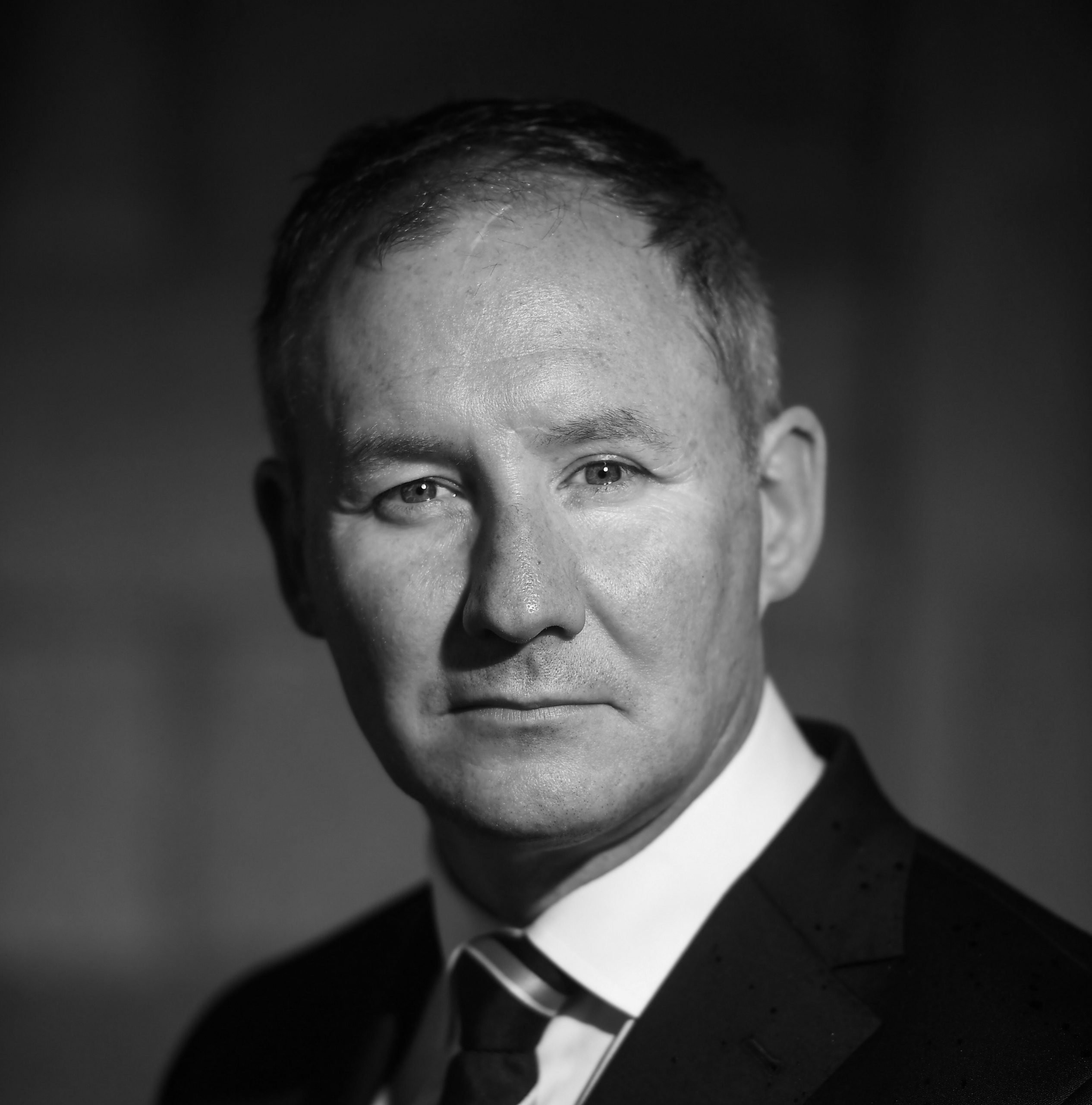 To the general public, Jim Gavin is best known as the most successful manager in the history of Gaelic Football, overseeing the Dublin Men’s Senior Team’s record five All-Ireland titles in a row.

But he’s also a rising authority on leadership and motivation whose ideas are earning praise from organisations far beyond the football field. And just as he did with the ‘Dubs’, Jim’s approach is helping people perform at their best, play to their strengths and become resilient, creative and responsive under pressure.

In this and all his work, Jim promotes both the values instilled in him in his youth—hard work, giving back, respect for community—and the guiding ethos of his training in the Irish Defence Forces: “Serve those that you lead.”

Rather than peak performance, his approach is to seek optimal performance. This level of high performance is more sustainable over time and recognises the fundamental human dimension of any endeavour; mistakes are inevitable, and are failures only if you don’t learn from them.

What sets Jim apart is the sources of his ideas: his experience in the military, including peace-keeping service overseas; his profession in aviation; and his extensive study of Eastern and Western philosophical traditions, from which he adapts and applies principles that inspire people to perform at their best.

It’s a unique combination—and a powerful one. It highlights things like discipline, rigour and persistence, but also the idea of a higher, collective purpose: human beings’ intrinsic motivation to be their best selves, when given the opportunity. It means giving people the autonomy to make decisions ‘on the battlefield’ so that when something happens, they don’t simply react; based on training and intent, or purpose, they respond.

During his tenure the Senior team won 18 out of a possible 21 trophies and set a record of playing 35 consecutive Championship and League games without defeat.

During his 7 years as manager the team contested in 48 Championship games and had a 91.7% success rate (winning 44, drawing 3 and losing 1), culminating in his final game in charge on the 14th of September 2019 with a 37th consecutive Championship victory and a 5th consecutive All-Ireland Football title. Jim also coaches his local U12s boys’ hurling and football team with his son’s club, Ballyboden St Enda’s, in South Dublin.

Jim is an ambassador for the Dublin Neurological Institute (DNI) at The Mater Misericordiae University Hospital. DNI is a registered charity, a business and a Centre of Excellence for the care of patients with neurological disease including Parkinson’s disease, Stroke, Epilepsy, Multiple Sclerosis, Headache, Neuropathy, Myopathy and Muscular dystrophy.

He is also an ambassador for TOUCH Ireland, a voluntary charity providing educational, food and clothing support to children to enable them to learn,
with over 100 projects in Zambia, Cameroon, Sri Lanka, India, Nepal and Brazil.

The Leadership of Choice

“Everything can be taken away from man but one thing: the last of the human freedoms—to choose
one’s attitude in any given set of circumstances, to choose one’s own way.” This quote from Austrian neurologist and philosopher Victor Frankl speaks to the core of Jim’s leadership philosophy: the idea that in every moment, we have a choice as to what action we take. In this talk, Jim explores how, by empowering teams to play to their strengths, leaders can cultivate sound yet creative decision making even amidst uncertainty.

Jim believes that as human beings, we have an innate desire and ability to realise our potential. How
can leaders awaken that desire? “The story of the human race is the story of men and women selling
themselves short.” An avid student of American psychologist Abraham Maslow, in this talk Jim offers
guidance for leaders on how to tap into and then harness the momentum, creativity and energy that
come when people are given autonomy to make decisions and encouraged to realise their potential.

“It isn’t the things themselves that disturb people, but the judgments that they form about them.” This
quote from Epictetus reflects Jim’s passion for Stoic philosophy, which he has used to great effect in his
coaching of high-performing teams. In this talk Jim shares his insights into how to develop team
resilience, nurture trust, build psychological safety and foster transparent relationships with the people
that you lead, which results in what Jim calls a ‘high-performance continuity’—a level of high
performance that is robust and sustainable over time.

Resilience – Lessons Learnt from High Performance
We all have situations where things don’t go our way. Plans are changed at the last minute, things are dumped on us or the unexpected happens. Many of us collapse under the stress, pressure and worry. But there are a lucky few who are able to handle these events and take them in their stride. It’s almost as if they perform better because of it.

Why is that? Do they simply have a different outlook? What are the skills and behaviours of people who are resilient? Can we learn from them and become more resilient ourselves? In this masterclass, 6-time All Ireland-winning football manager Jim Gavin will teach you the What, Why and How of resilience skills and help you become more effective in your everyday life. 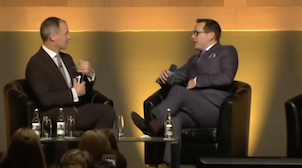 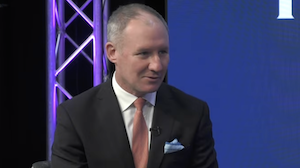 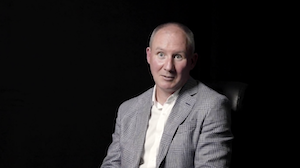 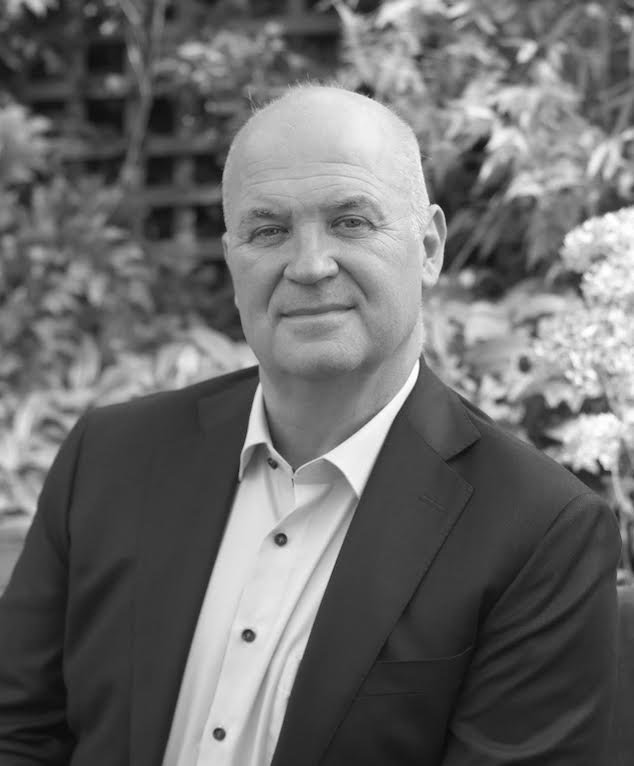