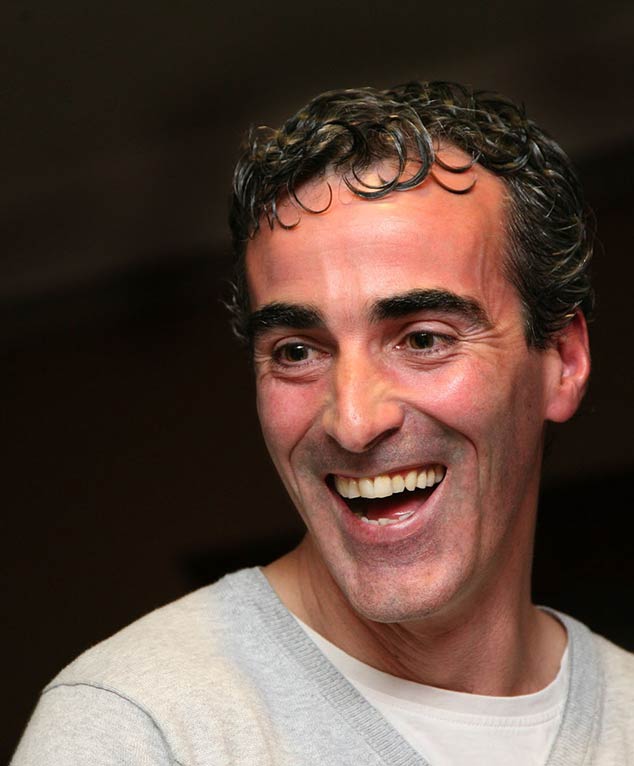 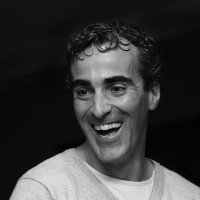 Winner of Bord Gáis Energy Sports Book of the Year 2015 with his memoir ‘Until Victory Always’.

Jim has had a hugely successful career as both a player and manager. He has recently transitioned from coaching Gaelic Football to coaching soccer. He became the first All-Ireland winning coach to also coach a professional soccer team. He has had stints with Celtic and Beijing Sinobo Guoan FC as he looks to develop his managerial career. Jim also remains a highly influential pundit with Sky Sports and columnist with the Irish Times.

Jim McGuinness was born in Glenties, County Donegal. He was only a teenager when part of a Donegal squad that claimed the county’s first All-Ireland Senior Football Championship in 1992. McGuinness was also a star of Third-Level Colleges football, winning Sigerson Cups with  Tralee I.T. GAA in 1998 and 1999 as captain, and again as captain in 2001 with the University of Ulster at Jordanstown (U.U.J.).

Jim was player coach when his club captured their first ever Donegal Senior Club Championship title in 2005. He has represented his Province on a number of occasions winning two Railway Cup Medals, and has also represented his country in the International Compromise Rules Series against Australia in 1998, a series which Ireland won.

In 2010 Jim was manager of the Donegal Under-21 Football Team that won the Provincial Championship for the first time in fifteen years and reached the All-Ireland Final. In July of that year he was appointed Donegal Senior Football Team Manager.

His time at the helm with the senior team has been a major success;

On the 9th of November 2012, the Scottish soccer giants Glasgow Celtic  confirmed the appointment of McGuinness as a performance consultant. Jim went on to coach their U 16, U 19 and U 20 teams before he left in 2017 to become First Team Coach with Beijing Guoan FC in the Chinese Super League. Jim also assisted the Ryder Cup captain Paul McGinley with preparations for the successful defense of the 2014 Ryder Cup.

Jim holds a Master’s of Science in Sport Psychology from Liverpool John Moores University, School of Sport & Exercise Sciences. He previously gained a BSc (hons) Degree in Sport, Exercise and Leisure from the University of Ulster Jordanstown, and a Higher Certificate in Health & Leisure studies from Tralee Institute of Technology. He has previously lectured in Sports Coaching and Sport Psychology at Limavady College, Co. Derry, Northern Ireland.

Winner of Bord Gáis Energy Sports Book of the Year 2015

“Just want to say a massive thank you for your help and contribution in organising a very successful event for our Leadership team on Wednesday evening. Jim’s presentation was really outstanding and we have received a lot of feedback on how relevant and insightful his delivery was – particularly the messages on values, creating an open culture and adapting one’s style to different team members” – Louise Hayes, HR Business Partner, Group Governance Risk & Group Communications Divisions, Bank of Ireland

“Jim’s talk was interesting, entertaining and inspirational, leveraging his own in-depth knowledge and experience from his career in a way that was relevant and insightful for our team” KPMG 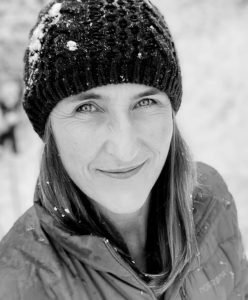