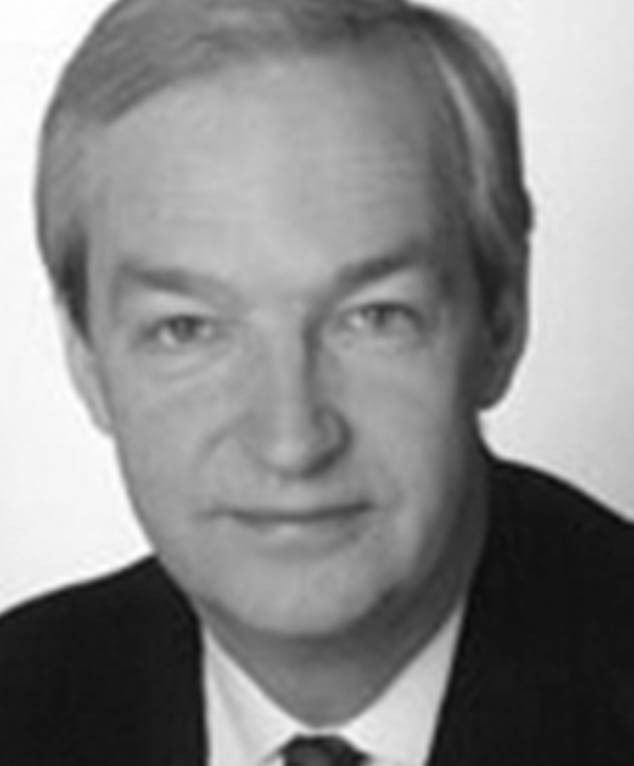 Jon Snow joined ITN in 1976 after working in local radio and was made Washington correspondent in 1984. He returned to the U.K in 1986, spending the following three years as ITN’s Diplomatic Editor during which time he reported on all major stories around the world.

In 1995 Jon received the award for best Male presenter from the Royal Television Society at their Programme and Technology Awards. He also won numerous awards for his reporting over the years including the Royal Television Society’s 1979 News Feature Award, for a report from Poland; the Monte Carlo Television Festival’s 1979 Golden Nymph top news award for ‘Eritrea Air Attack’; and the 1980 RTS TV Journalist of the year Award for his coverage of Afghanistan, Iran and the Middle East.

In 1981 he received the Valiant for Truth Media Award, and in the same year, The Royal Television Society’s International Award for a report on a guerrilla camp in El Salvador. In 1982 he won this award for a second time for his report, ‘El Salvador: Shoot-out on Polling Day’. He also collected the 1989 RTS Home News Award for ITN’s coverage of the Kegworth Air Crash.

He has been a reporter in most of the world’s trouble spots, from central and Latin American to the Middle East, Afghanistan, Iran, Iraq and Russia.  He has been a main anchor for Channel 4 News since 1989.  He reported the freeing of Nelson Mandela, the downing of the Berlin Wall and many other world events.  He has interviewed, Ronald Reagan, George Bush senior, Mikhail Gorbachev, Monica Lewinski (her first ever interview), Margaret Thatcher, Kofi Anan, Slobodan Milosovic, Ehud Barak, Yasser Arafat, Moamar Ghadaffi, Tony Blair, Gerhard Schroeder, Lionel Jospin and many others.  He has made several documentary films and chaired many television debates and discussions about matters ranging from GM foods to religious persecution.

“Jon was excellent – wonderful – thank you!  We will certainly consider him again for next year” – and they did!!
Money Management Awards, FT Business