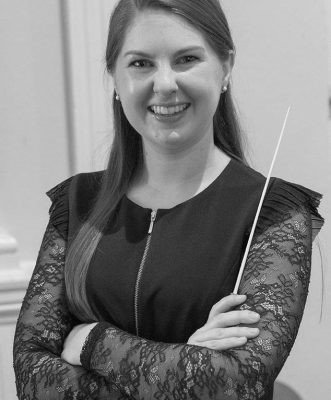 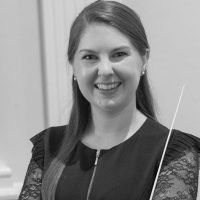 Through Karen’s work with orchestras world wide, she brings a whole new perspective to the world of business. How do you stay focused? How do you facilitate playing at the highest possible level? How do you reach your audiences? Karen brings a dedicated view of achieving your goals, knowing your potential, limits and always striving to be true.

Karen Ní Bhroin commenced her position as Assistant Conductor to Timothy Redmond and the Winston-Salem Symphony in 2020. Here, she also holds the position of Music Director to their Youth Orchestra program, she is also the conductor of Winston-Salem Symphony Youth Symphony. During the same season, Karen accepted the position of Associate Conductor/Visiting Professor at University of North Carolina School of the Arts. Ní Bhroin is from Co. Wexford, Ireland and is one of Ireland’s leading young conductors.

During Fall 2019 Karen was invited by Winston-Salem Symphony, as guest assistant conductor for their opening concerts of the 2019/2020 season with then new music director, Timothy Redmond. Following this week, she was subsequently offered the full time position.

Karen was a Britten-Pears Young Artist under Marin Alsop at Snape Maltings, UK during 2018.

In 2017, Karen made her debut with the RTÉ National Symphony Orchestra, conducting a lunchtime concert at the National Concert Hall, Dublin, which was broadcast live for RTÉ Lyric FM.

Conducting Trinity College Orchestra, Dublin in 2013, Karen made her conducting debut while in the final year of her degree. She has participated in masterclasses with George Hurst, Rodolfo Saglembeni, Neil Thomson, John Farrer and John Longstaff.

Karen is a music education graduate of Trinity College Dublin, Ireland. She earned her Master of Music in Orchestral Conducting at Kent State University, Ohio, where she studied with Dr. Jungho Kim as his Graduate Assistant Conductor. 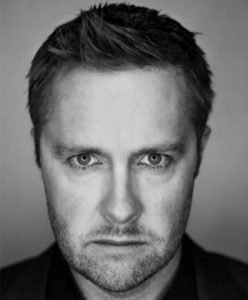 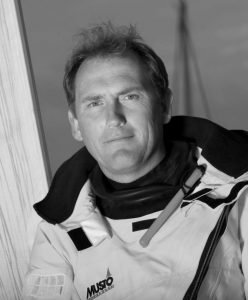