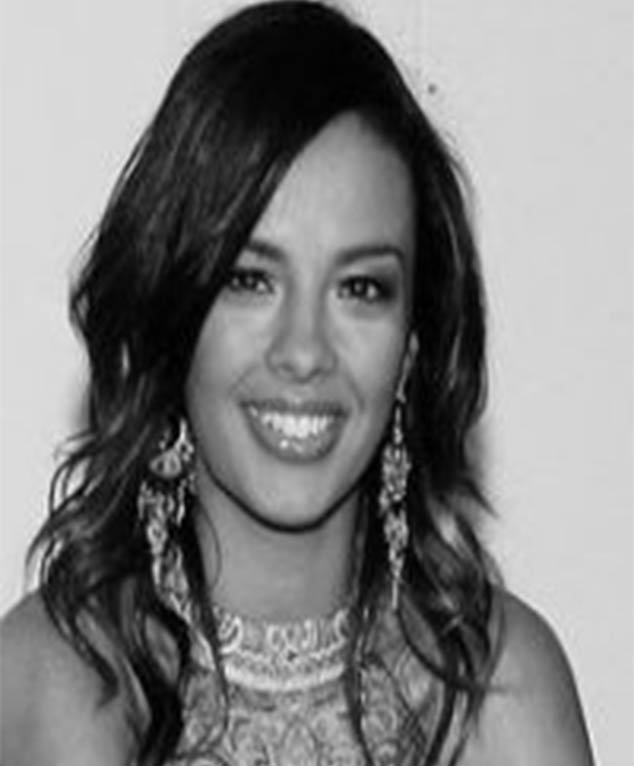 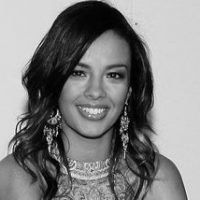 Liz Bonnin is an experienced and eloquent public speaker. With her natural attention to detail in research and her scientific credibility Liz is adept at conference facilitation, hosting and both chairing and joining platform panels for a wide range of organisations public and private. Her scientific credibility is partnered with her engaging style to entertain and illuminate an audience on and off screen.

Liz was born in France to a French father and Trinidadian mother of Indian Portuguese descent, and moved to Ireland when she was nine years old. She was especially interested in biology and chemistry at school, which led her to study biochemistry at university.

She later completed a Masters in Wild Animal Biology with the Royal Veterinary College and Zoological Society of London, during which she set up a research project in Nepal to study tigers, coming first in her class. Following her Masters, Liz decided to try her hand at presenting science on screen.

Liz has presented over 50 primetime programmes including Animals Behaving Badly, Galapagos on BBC 1, Horizon on BBC2.

Liz’s most recent landmark BBC 1 documentary Drowning In Plastic, investigating the global issue of plastic waste was broadcast in October and has raised the level of public debate on this important topic.

“We invited Liz to speak with us at a forest biodiversity event we were organising. From the very beginning Liz was enthusiastic and fully committed. On the day itself Liz delivered a powerful and compelling speech. Her vision and passion for the subject shone through and left a last impression on all who attended. Liz was fully professional and a pleasure to work with. ” Pat Neville, Communications Manager,  Coillte Forest , Coillte 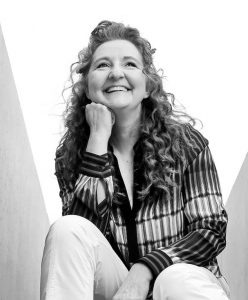 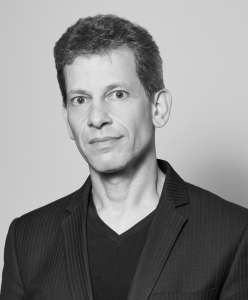