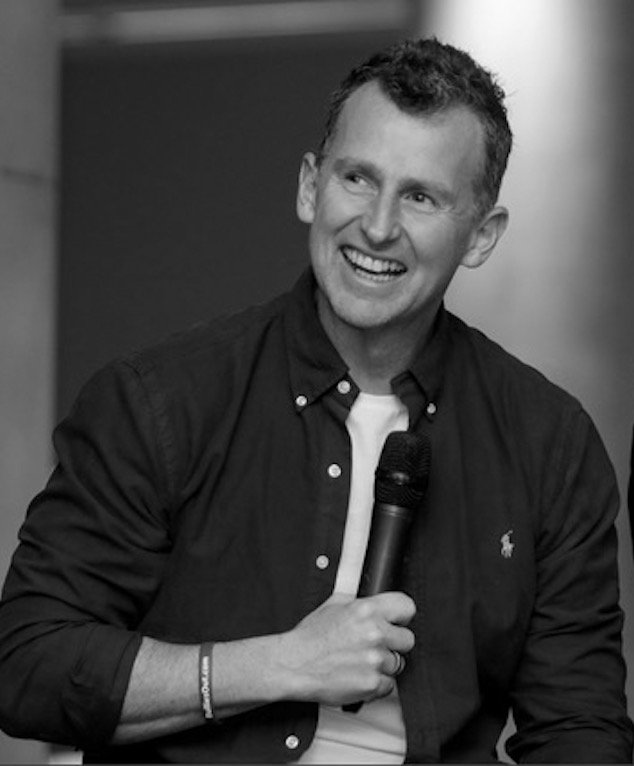 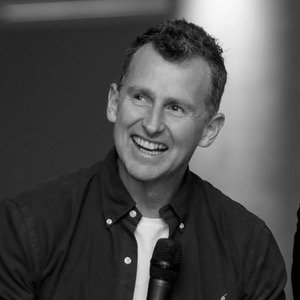 Nigel brings a refreshing and honest account about ‘coming out’ while he was one of the best known rugby referees in the world.  He will make you think and laugh in equal measure.

Nigel Owens is a Welsh  rugby union referee. Born and raised in a small village in South Wales he was appointed as an international referee in 2005, and that year officiated his first international between Ireland and Japan in Osaka.

He was the only Welsh referee at the 2007 and 2011 Rugby World Cups and is regarded as the first openly gay man to referee at the highest level.  He made his World Cup debut in Lyon, France, in September 2007 refereeing the Argentina vs. Georgia game.

He is only one of two referees ever to be appointed to referee two consecutive Heineken Cup finals: Munster v Toulouse at the Millennium Stadium in 2008 and Leicester Tigers v. Leinster at Murrayfield in 2009.

In 2007, Owens was named ‘Gay Sports Personality of the Year‘ by gay rights group Stonewall at their annual awards ceremony in London.

In 2011, Nigel was made a member of the Gorsedd of Bards at their National Eisteddfod in Wrexham. Owens was appointed as the referee for the 2015 Rugby World Cup Final between New Zealand and Australia at Twickenham. Nigel announced his retirement from international refereeing in 2020.

Since then he has been combining his speaking and presenting work with a return to the farming activities he loved as a child growing up on a dairy farm in rural Wales. Today Owens owns 100-acres over two farm sites near Pontyberem, in his home county of Carmarthenshire, where he keeps two herds of Hereford cattle. 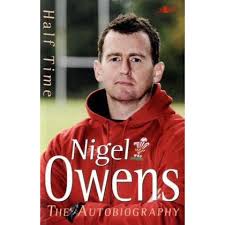 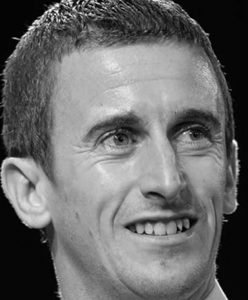