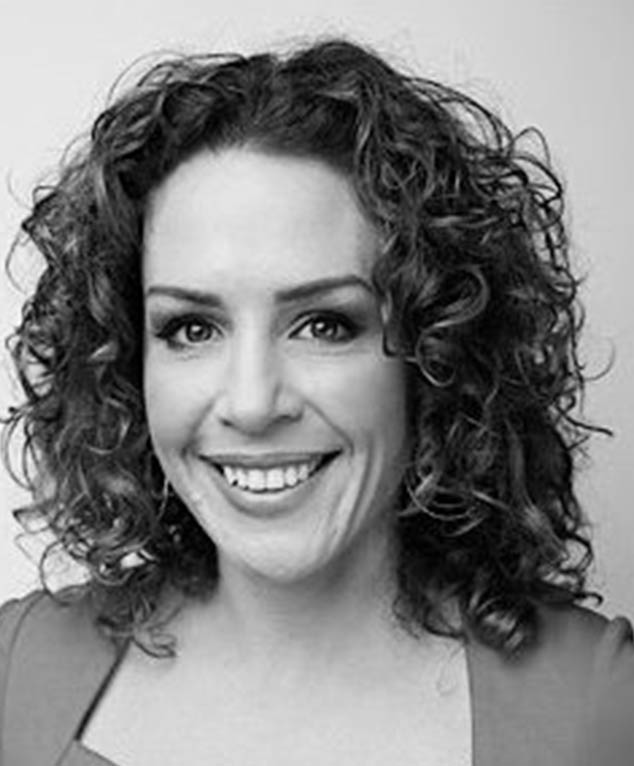 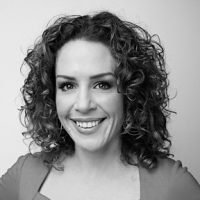 One of Ireland’s most popular current affairs broadcasters—she co-presents RTE Radio’s Drivetime and TV’s Prime Time programmes—Sarah is known for her straight-talking style, laser focus on details and insightful analysis of politics and current affairs.

Sarah McInerney is a broadcaster and journalist with extensive experience in print, radio and television. She works with  RTE TV and Radio across a range of shows, including Prime Time, Drivetime, and The Late Debate.

She also works with Virgin Media One , regularly appearing as a presenter of The Tonight Show.

Previously, Sarah was the host of Newstalk Drive, which won IMRO Current Affairs Show of the Year in 2017. Sarah was also awarded IMRO News Broadcaster of the Year 2017.

Before moving to broadcast, Sarah was Political Correspondent with The Sunday Times.  for eight years, and is now a regular columnist for the paper.

She is author of ‘Where No-One Can Hear You Scream’, a book about women who were killed or disappeared in the Dublin/Wicklow mountains, published in 2008. 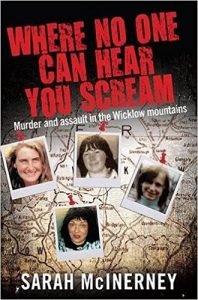 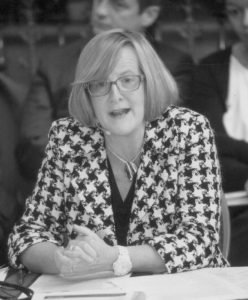