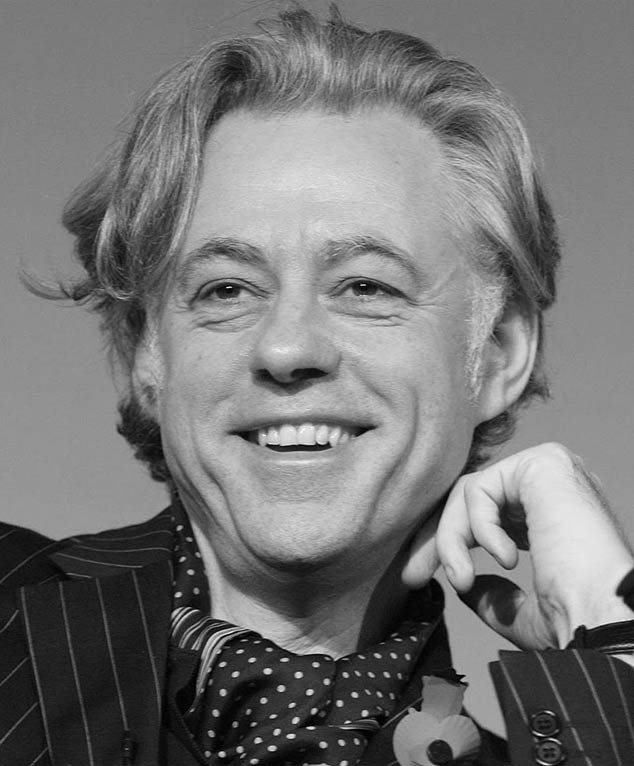 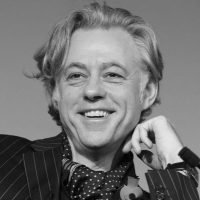 The outspoken humanitarian determined to improve the world for everyone

Shooting to fame as the lead singer of the Boomtown Rats, Bob Geldof was a major player in the 80s punk rock movement and enjoyed over a decade of hits between 1975 and 1986, including “Rat Trap”, “I Don’t Like Mondays” and “Up All Night”. After leaving the band, he launched a successful solo career, published his best-selling autobiography, “Is That It?” and worked as a radio DJ, journalist and television presenter. By 1992, he was co-owner of television production company, Planet 24, responsible for the extremely popular early morning show, The Big Breakfast. He also became a founding partner of Groupcall in 2002, an IT company who specialises in communication software and data extraction tools for the education, public and business sectors.

Sir Bob Geldof is possibly most famous for his work as a tireless charity campaigner and activist. In 1984, and in response to a BBC report documenting the famine in Ethiopia, he mobilised the pop world to raise funds in an attempt to bring about change. He wrote and performed “Do They Know It’s Christmas?” with a variety of other artists under the name, Band Aid – a song which became the UK’s fastest selling single of all time, entered the chart at number one and eventually went on to raise more than £8 million for charity.

Following the astronomical success of Band Aid, Bob Geldof went on to organise Live Aid in 1985, one of the biggest rock concerts the world had ever seen. It took place at Wembley Stadium in London and John F Kennedy Stadium in Philadelphia, lasted 16 hours and raised over £150 million for famine relief in Africa. He was subsequently granted an honorary knighthood for his charity efforts in 1986. Following a further two decades of determined charity work and activism, Geldof went on to organise the Live 8 concerts. The Live 8 project  aimed to raise awareness of the plight in Africa, including poverty, hunger, government debt and the AIDs epidemic.

Sir Bob Geldof has received a number of awards in recognition of his charity work, including a Man of Peace award in 2005 and nominations for the Nobel Peace Prize in both 2006 and 2008. The last incarnation of Band Aid took place in 2014 under the name of Band Aid 30. The group, composed of some of the biggest-selling British and Pop bands including Coldplay, Ed Sheeran, One Direction and Ellie Goulding, recorded a new version of “Do They Know It’s Christmas?” that went straight to number one in the UK Official Singles Chart. 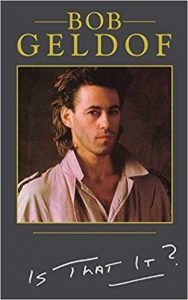 “Great message, great delivery, fully deserved his standing ovation ! Thanks to you for making sure it worked – awesome!” Yorkshire Forward 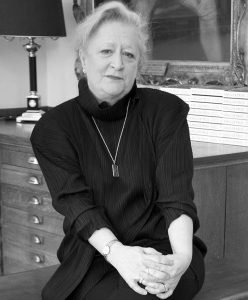 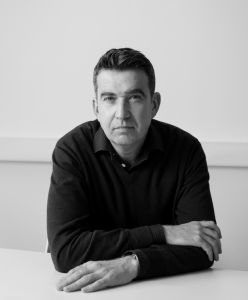