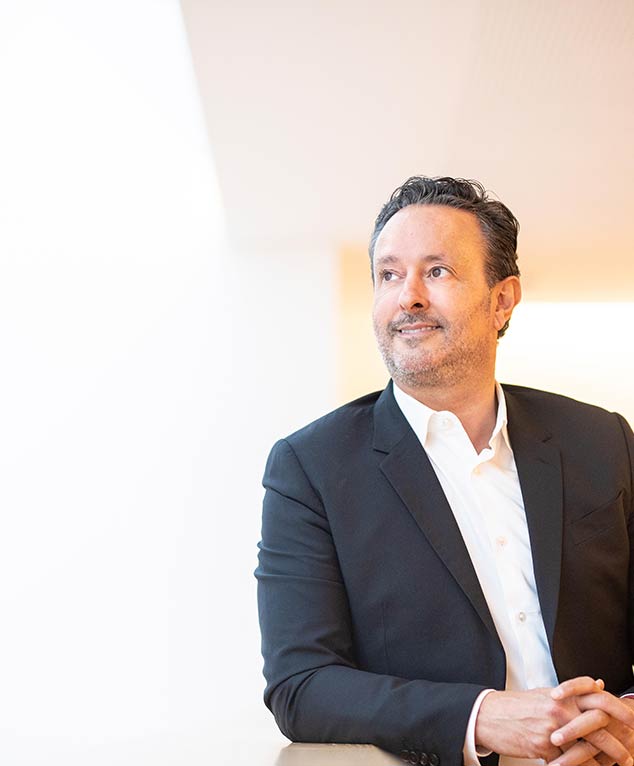 Inspiring leaders to move beyond disruption:  ‘Harness Uncertainty as a unique inflection point for reinvention’

Terence Mauri is a globally renowned speaker who never fails to get audiences thinking. His disruptive ideas have been published in The Economist, Forbes, Reuters, Huffington Post and Wired and he has delivered keynotes for clients including Visa, Kellogg’s Europe, Facebook, VMware, VW and HSBC. Thinkers50 describes Terence as an ‘influential and outspoken expert on the future of leadership,’ but his reach goes much further, because his desire is for everyone to understand their leadership purpose in business and life. Only then are we able to outpace the disruption that will inevitably come, personally or professionally.

Terence believes the world is at a crucial inflection point, as global forces (AI, climate change, systemic threats) and the reality of continual uncertainty catalyse humanity to switch from a model of ‘value extraction’ to one of ‘value creation’. Instead of ROI being our default measure of success, Terence says it should be Return on Imagination, Ideas, Integrity and Intelligence.

Terence’s rise to prominence is rooted in a pivotal life event, when he was hospitalised after a car drove into a store where he was shopping. At the time, Terence was enjoying huge success with Saatchi & Saatchi, where he was a director, but the hospital stay prompted him to think more deeply.

He realised he wanted to engage at a deeper human level and help others ignite their potential. Today, Terence is founder of Hack Future Lab, a global leadership think-tank, and holds Entrepreneur Mentor roles at Massachusetts Institute of Technology, London School of Economics and London Business School.

As a hugely charismatic and entertaining speaker—Nike has described him as having ‘the most wisdom per word of any keynote speaker’—Terence urges organisations and leaders to be pre-emptive about disruption. He says “leaders must harness disruption as a tailwind for reimagining relevancy across growth, leadership and success’. To do this, they must master the logic of competition:  they’re now competing on learning, ecosystems, physical/digital imagination and resilience.

The more things become automated, Terence argues, the bigger the opportunity to elevate what it is that makes us human, and it’s on those human qualities that our ability to adapt rests.  And when we adapt, we can thrive. Terence calls it HumanScale.

Terence is in demand to help CEOs, leaders and organisations thrive in a post-Covid world with fully immersive, intelligent and interactive events.

Hack the Future
1/3 people believe their jobs will be automated in the next few years. How do you turn disruption into advantage and reinvent today whilst creating tomorrow?

The Future of Trust
58% of people think that business models today are broken. It’s time to rethink the future of trust. How do you unlock the trust advantage in your organisation?

Beyond Disruption
The global pandemic turned our working world upside down. How do you thrive through uncertainty and take your leadership to the next dimension?

Leadership
Terence encourages and helps leaders to think better, be creative and be bold in their strategies. He discusses his experience and observations working with  the most transformational leaders around the world.

Motivation: Be HUMAN (Anti-fragility, HumanScale, Unlearning, Mindset, Authenticity, the ‘No’ strategy)
Failure is part of being human; it is not a badge of shame. Successes are just smart failures. In this talk inviting us to be ‘failure pioneers,’ Terence unpicks the idea of failure and flips our perspective on it so we can embrace it fully as part of a very human process which sees us grow stronger from the shock waves of business and workforce disruption. 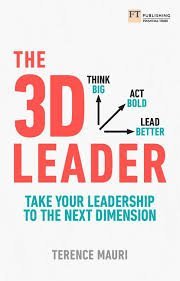 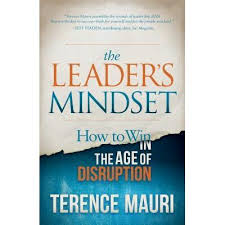 “I had the pleasure to attend a very inspirational talk delivered by Terence Mauri, “The huge power of thinking like a kid”. I was impressed by his enthusiasm and ability to communicate as a speaker. He was able to spark some very powerful thoughts and insights in the audience and me. Thanks very much for coming to Visa Terence! Visa University

“Terence was incredibly impactful, delivering the closing keynote at our Ctrl + Alt + Del: Re-invent Finance Roundtable event. He not only understands the challenges faced by the most senior leaders at large, global organisations, but also provides actionable ways to change mindsets and turn challenge into opportunity. His keynote was pitch perfect; with the ideal mix of humour, research, insights and storytelling to capture the attention and minds of the audience. Thoroughly enjoyable and insightful!” Elizabeth van den Berg, Vice President // Insight Partners

“Terence Mauri illustrates how to stay nimble, yet decisive in our rapidly changing world.” MIT

“Terence Mauri is an influential and outspoken expert on the future of leadership.” Thinkers50

“Thank you for an inspiring talk and sharing with us a peek into the future. Great keynote.” Facebook

“Thanks again, Terence for joining our Global leadership offsite and really blowing the cobwebs away.” VMware

“Terence Mauri came to Dublin as one of our guest speakers in 2018. His talk on the theme of “Disruption” was of great interest to our members and was very well received. The session was both interactive and engaging.” Mari O’Leary , President EO Ireland

“Terence thank you for an inspiring talk and sharing with us a peep into the future.  Great keynote and thanks for helping us launch Facebook”  Hack The Future

“Terence Mauri is a great speaker because he’s a great listener. From the moment we engaged him, Terence went out of his way to understand our event, our audiences, the core messages we wanted to get across, and the cultural context in which they would be delivered. From there he was able to craft a unique keynote that engaged, inspired and entertained our audience (several hundred of Hong Kong’s top business leaders). Terence was a joy to work with and we would not hesitate to recommend him for any corporate speaking engagements in future.” –RacePoint Global (Hong Kong Business Awards)

“Terence Mauri illustrates how to stay nimble, yet decisive in our rapidly changing world: a fine speaker looking for anyone to take their mindset to the next level.”  MIT 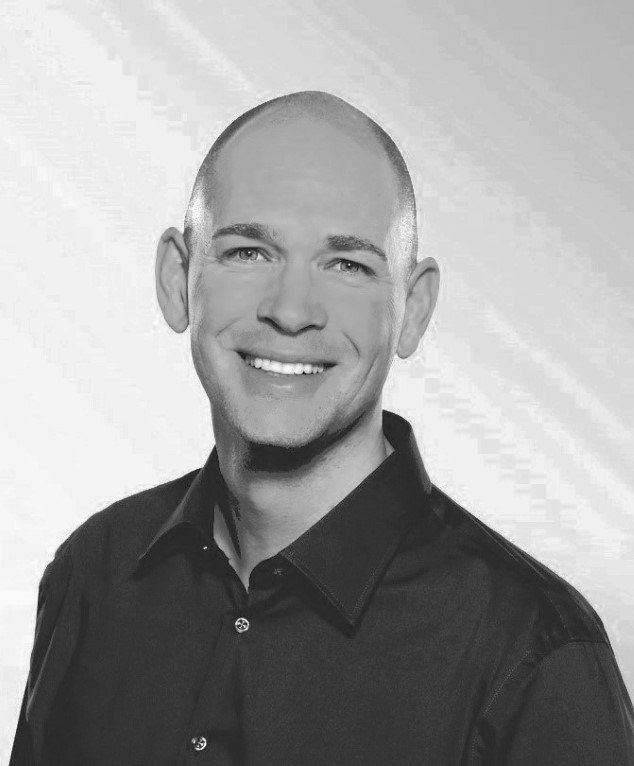 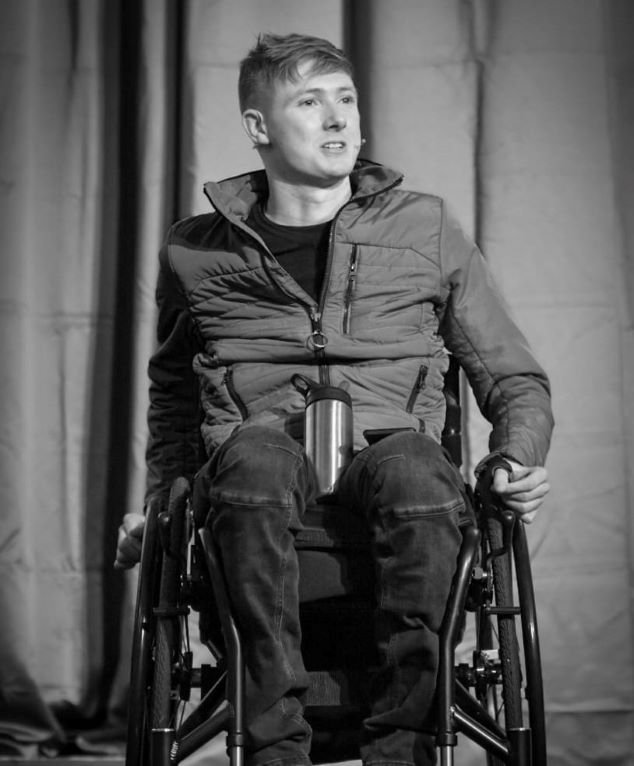 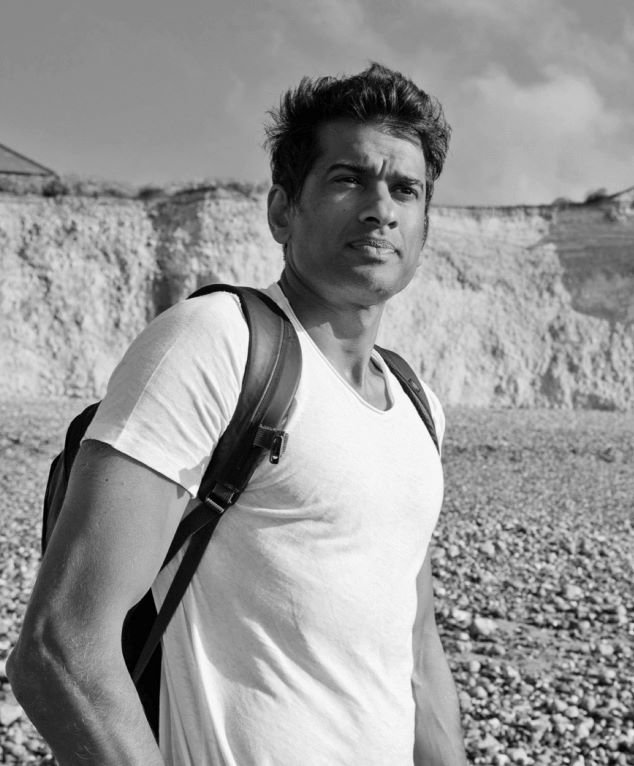 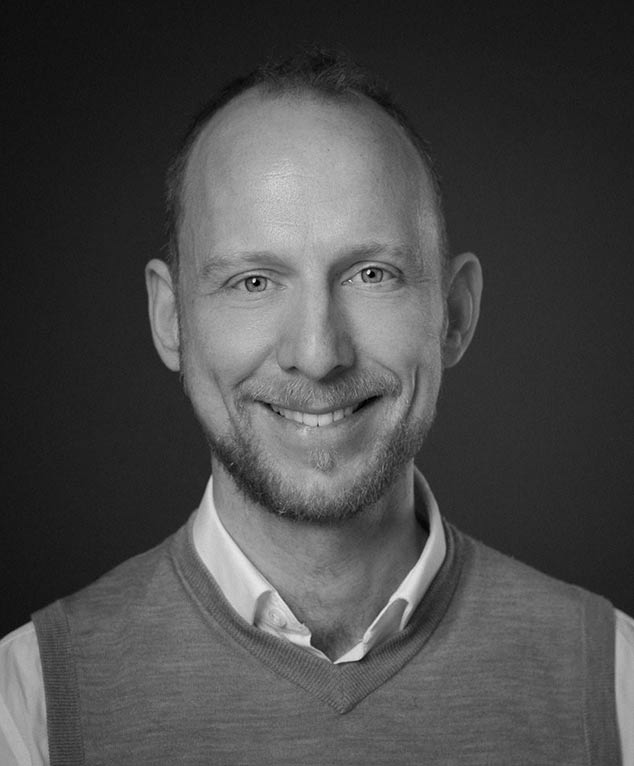 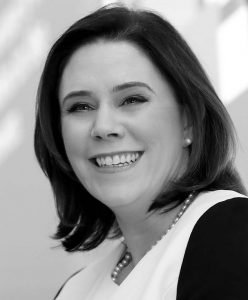 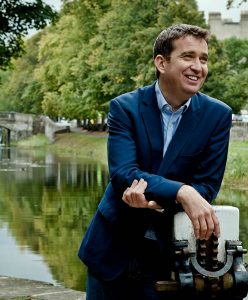 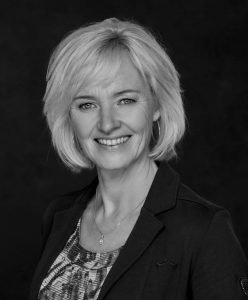